6 months into the pandemic – a quick life update (September 2020)

September is typically a month of reflection and resolution-setting for me. Normally there’s a special energy and vitality that comes after a slower, more indulgent summer, and my brain jumps […] 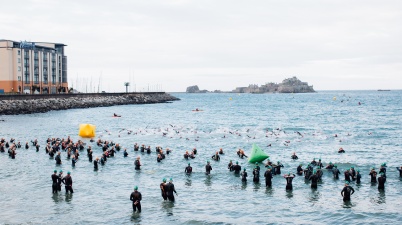 How I trained for my first Olympic Triathlon in Jersey, the Channel Islands

The other day I stumbled upon this interview that I gave to the Bailiwick Express about my experience as a first-time triathlete at the Jersey Olympic Triathlon in June 2019: consisting […] 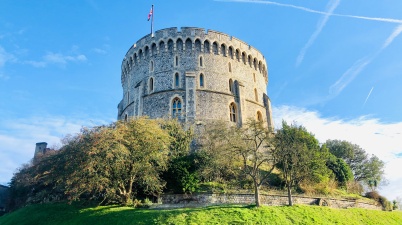 A sunny winter’s day out at Windsor Castle

Many moons ago in 2012, while I was debating where to live in London for the very first time, my wonderful grandmother threw a curve ball into the mix by […]

When I’m not travelling, and in between my various stints abroad, I live in London. And what a city it is! It’s the biggest city in Europe and one that […]

Graduating from my Master’s degree at long last! 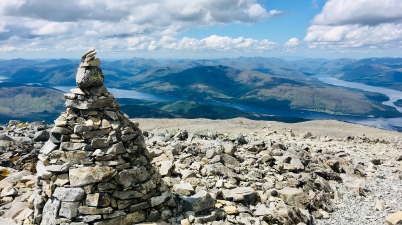 My Guide to Summiting the Three Peaks: at a leisurely pace, rather than in 24-hours

The Three Peaks are the highest points of the three countries that comprise Great Britain: Ben Nevis in Scotland (1,345m), Snowdon in Wales (1,085m) and Scafell Pike im England (978m). […]

This month marks the 7-year anniversary of my very first move to London, back in 2012 as a fresh graduate. Over the last 7 years I’ve explored all four corners […]

Last month I turned 30! I marked it with this blog post looking back on my big pre-30 travel goals, and a black-tie murder mystery party for 30 of my […]

8 Places to Go Wine-Tasting around the World

Growing up inherently involves lifestyle changes. For some people, growing up involves spending all their savings on a huge party and creating little mini-me’s. For me so far, growing up […]