Barely a week after moving back to London from Madrid, and I was already off again out of the city! This trip wasn’t quite so far […] 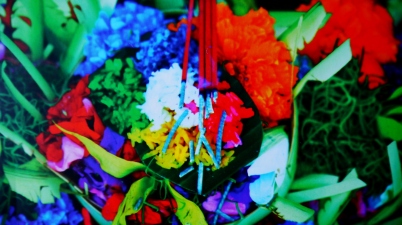 Back in May, at the end of our trip to Bali in Indonesia, my friend Imy and I headed into the heart of the jungle to […]

Partying at Carnival in Italy

Carnival, taking place late-February / early-March each year all across Catholic nations such as Brazil, Italy and Spain, draws huge crowds and understandably a big pull […] 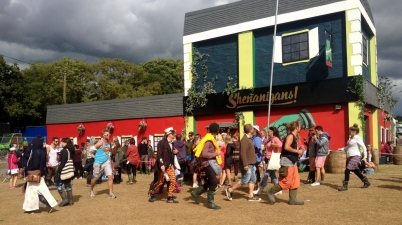 Guest Post: Live Music and Shenanigans at Bestival on the Isle of Wight

Nicola Marchant, the lucky winner of the competition I ran to win two tickets to Bestival, tells us about the live acts and Shenanigans at this year’s festival!          With […] 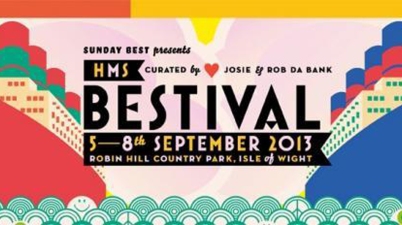 [This competition is now closed.] If you’re based in the UK then you will probably have heard about Bestival at some point – it’s an annual music festival that traditionally […] 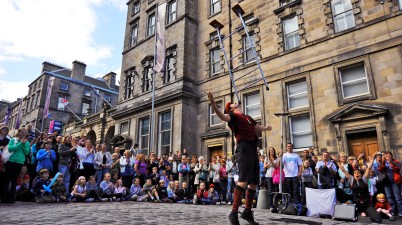 Guest Post: an Insider’s Guide to the Fringe Festival in Edinburgh

Caroline Cant is a seasoned veteran of Edinburgh’s Fringe Festival, a month-long performing arts festival held every August in the Scottish capital. Here she imparts her essential tips for any […] 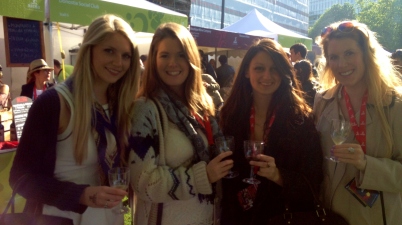 Tapas and Rioja Wine anyone? 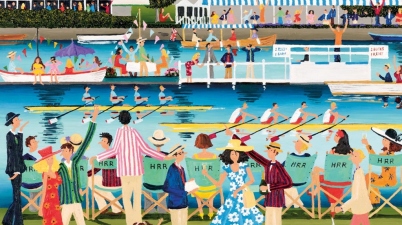 Wandering through the Christmas Market in the grounds of Winchester’s atmospheric Cathedral, I stumbled across a wood hut selling the cutest paintings in a very particular style. They depict […]

British festivals, no matter how great the line-up is or how many years it’s existed, are essentially missing one key thing. The sun.            A festival, in England, in summer, […]