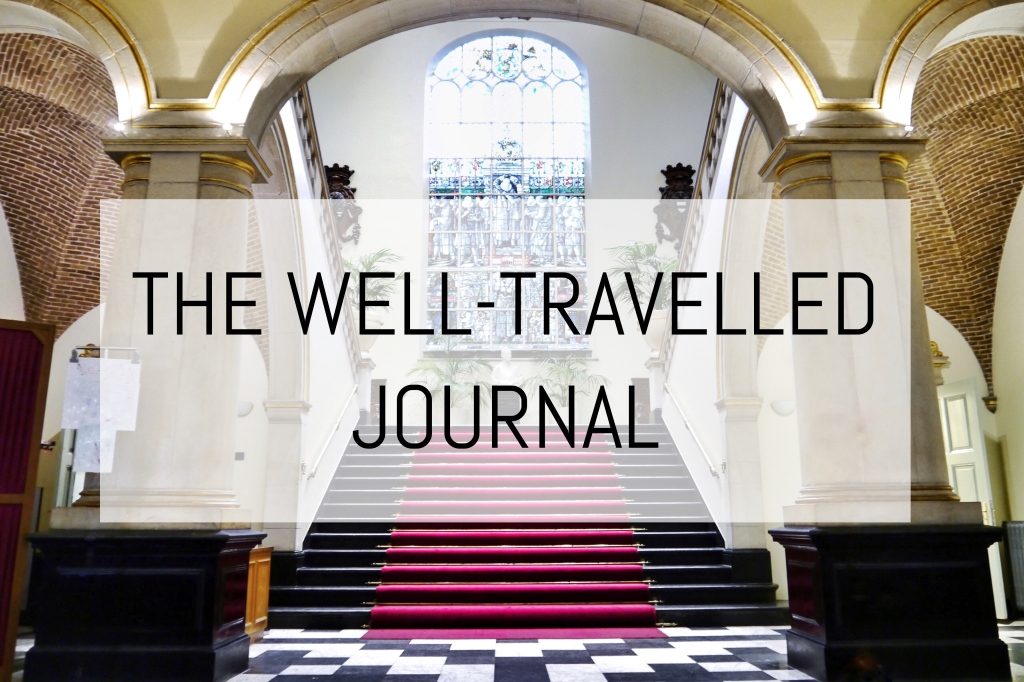 The Well-Travelled Journal’s articles are a look behind the scenes of the world we love to travel. They’re a critical analysis of the society, politics and culture that make our world what it is.

The Well-Travelled Journal is a place to read and learn about topical issues in the field of European Society, Politics and Culture, which I researched and wrote about during my Master’s Degree in 2016-19. This journal’s essays and papers have a very different style from my usual blog posts, from the traditional ‘postcards’ that have been the mainstay of The Well-Travelled Postcard since its founding in 2012. While my ‘postcard’ blog posts are informal, full of photos, videos, travel tips and focused on exploring the world, this ‘journal’ is a hub for more formal, academic essays, research papers and position papers. The journal articles are more like the longer, more serious observations I’d write in a travel journal, rather than on the back of a postcard.

Feel free to browse The Well-Travelled Journal’s articles below, written during my Master’s Degree in European Society, Politics and Culture completed at the University of Groningen (the Netherlands) and Uppsala University (Sweden).

The final assignment of my Double Master’s degree in European Politics, Society and Culture at the Universities of Groningen and of Uppsala was to produce a Master’s thesis, for which […]

Over the first 6 months of 2017 I crossed a total of 26 borders within Europe. Some were simple, some were arduous, some were even invisible. In the current context […]

In this research paper, I propose that the sea contributes significantly to the country’s high levels of Euroscepticism and reinforces Britain’s status as an ‘inside outsider’ in Europe. Adopting a deductive explanatory research design, I apply […]

How much of a role does the former British Empire really play in this identity crisis? Is the empire remembered with nostalgia, or is it even remembered at all? This research analyses the extent to which remnants of colonialism and imperialism are present […]

This paper discusses three regional labels that have been applied to Estonia, in an attempt to answer: Which is the most appropriate label for Estonia? What are the consequences of the differing labels? How feasible is it for a country like Estonia to spatially re-orientate itself in the perceptions of others? […]

One of the greatest challenges for Europe in the current climate of Euroscepticism is the region’s identity crisis. As yet there is no established or universally agreed vision of what […]

There are numerous similarities between the two disciplines of sociology and cultural studies. The former is the older, more established approach to studying the delineated concept of ‘society’, and the […]

In the relatively nascent field of memory studies, cultural anthropologist Aleida Assmann is a prominent figure. Considered to be an expert in cultural and collective memory, Assmann published the article […]

At no other time of the year does the film industry get quite as much attention as now. We are currently in full swing of the awards season, which runs […]

“Europe will be forged in crises, and will be the sum of the solutions adopted for those crises.” – Jean Monnet Jean Monnet’s quote inspires reassurance that so-called crises in […]

The European Union is the first international organisation to attempt a common foreign policy, usually considered a domain of ‘high politics’ that lies solely with nation states. Given its somewhat […]

Months after Britain’s referendum on membership of the European Union (EU), the eyes of millions across Europe remain glued to the news to catch every last update on Brexit. The […]

One criticism often levelled at political leaders involved in international negotiations is that they lack sufficient transparency and public accountability. There are various understandable reasons for this secrecy, such as […]