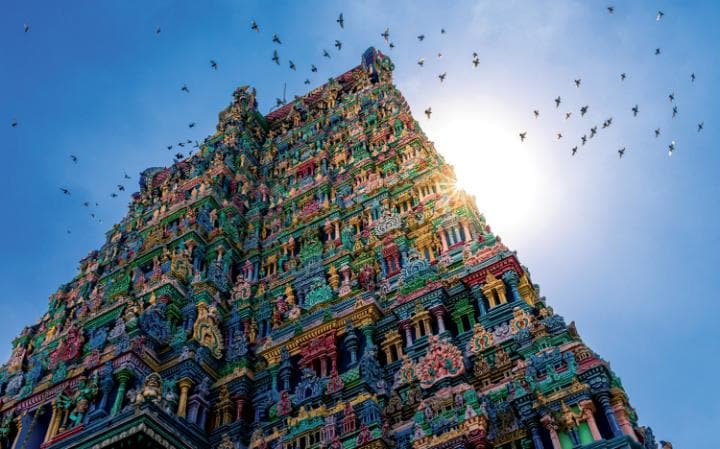 There are numerous similarities between the two disciplines of sociology and cultural studies. The former is the older, more established approach to studying the delineated concept of ‘society’, and the latter emerged in the 1960s as a more interdisciplinary approach to studying the fluid, interdiscursive concept of ‘culture’. Both disciplines are relevant and useful approaches to studying Europe as a region, given that Europe consists simultaneously of: defined societies, in terms of ‘in’ groups of national citizens and ‘out’ groups beyond the EU’s external borders; and of less clearly defined cultures, in terms of the many distinct transnational cultures and ever-evolving customs across Europe. While the separate studies of society and of culture have traditionally tended to follow distinct methodologies, each with their respective merits, when investigating such a multi-dimensional subject as Europe, there is potential value in combining their complementary features. A more suitable approach encompassing both sociology and cultural studies may well uncover new insights and contribute new angles to the debate on European society and culture.

Firstly it is necessary to clarify what we mean by the concepts ‘society’ and ‘culture’ and the differences between them. Sociologist Armin Nassehi explains that the term ‘society’ denotes a level of social order, whether that be historical, geographical, structural or diagnostic.[1] The distinction from ‘culture’ is evident in Niklas Luhmann’s assertion that ‘society is not bound to similar cultural codes, beliefs or life-forms, but only to the interaction of social processes’.[1] On the other hand, the concept of culture has three potential definitions according to cultural critic Raymond Williams: firstly as a process of intellectual development and refinement; secondly as a particular way of life of a group of people; and thirdly as works and practices of intellectual and artistic activity.[2] Williams’ second definition, of culture as a particular way of life comprising ideas, customs and behaviours, is the relevant meaning for this particular discussion of the respective methodologies used in the studies of society and culture.

The methodology most common to sociology is primarily quantitative, using data and statistics to analyse large groups of people by dividing them into commonly identifiable categories such as age, gender, ethnicity, religion and class, among others. Examples of these pre-identified parameters can be seen in sociologist Neil Fligstein’s division of Europe into three categories of people: a well-educated, internationally mobile, upper-middle-class elite; a less educated, older group who travel occasionally but predominantly conduct their lives within the national sphere; and finally a group of the least educated, the elderly, the less well-off, and the least skilled who connect only to their national context.[3] The drawback of sociology’s pre-defined parameters and social categories is that this analysis may miss subtler cultural trends that cross-cut various social groups. Furthermore, it can also be accused of social framing and of outdated methodological nationalism, as stated by Armin Nassehi, who criticises how the boundaries of society are frequently treated as synonymous with nation-state borders, when societal structures actually now transcend and have been ‘de-coupled’ from national borders through globalisation.[1] Despite these drawbacks, the quantitative approach allows sociology to be considered a hard social science, as the rigorously scientific and evidence-based approach adopted by sociologists such as Fligstein can be easily understood outside of academic contexts and thus also used as proof in policy recommendations and governmental contexts. 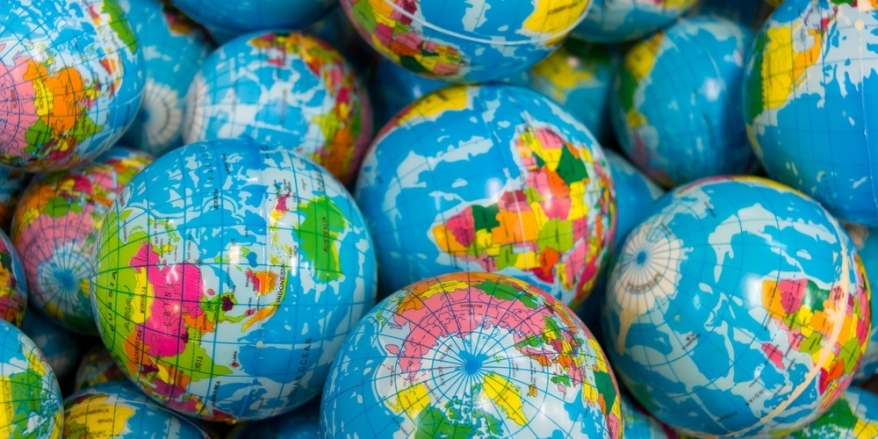 Culture on the other hand is comprised of subtler values, norms, behaviours, customs and symbols, which are less easily measured against traditional sociological categorisations such as age and gender. The methodology of cultural studies therefore has to focus on smaller, more in-depth samples, requiring a more qualitative approach that features focus groups, individual interviews, discourse analysis and ethnography, with a focus on lived experiences and examples, as demonstrated by Aeron Davis and Anneke Meyer.[4] These techniques suit the interdisciplinary nature of cultural studies and are also more appropriate for detecting transnational trends and phenomena of globalisation that do not fit neatly in the strictly defined (and often national) parameters of sociology. This qualitative approach to culture thus yields an entirely different set of results from a quantitative approach to society.

Although both methodologies have been tailored for their own particular purposes and they each possess their own respective merits, a combination of the two could prove very fruitful in discovering new cultural and societal phenomena and contributing an important new angle to the two fields. For example, if sociology were to adopt elements of cultural studies’ smaller-scale qualitative techniques, as a complement to its larger-scale statistical analysis, it might more rapidly spot newly emerging trends through anecdotal evidence produced in one-to-one interviews. Likewise, cultural studies could boost its credibility by incorporating more of a scientific and statistical grounding through a quantitative approach, which could serve to cross-reference and triangulate its results from qualitative research.

The downside to this combined approach however is that each discipline must sacrifice some of its unique advantages to incorporate the other. For example, sociology currently depends heavily on comparable data sets that are gathered over time, which are less prevalent and less easily replicable when they consist of qualitative anecdotes and lived experiences from specific individuals, rather than quantitative percentages and figures from large samples. Likewise, cultural studies’ qualitative approach has thus far managed to avoid the prescriptive social framing inherent in large-scale quantitative statistical analysis, in which the evidence must be classified into defined categories. So trying to incorporate an element of sociology’s qualitative statistical analysis might constrain and influence the results of the research.

It is interesting that two disciplines with such seemingly similar subject matters, ‘society’ and ‘culture’, should adopt such different methodologies. Although a combination of these two methodologies, quantitative and qualitative, does involve some drawbacks, this approach could reveal new trends that slip under the radar of traditional sociology research, or could serve to triangulate results and better support the research in external contexts. For example, governmental policies often require more concrete and scientifically rigorous, evidence-based proof to inform decision-making. Care must of course be taken to avoid prescriptive social framing and methodological nationalism, but a combination of these two methodologies could contribute fruitful new insights and angles to the debate on society and culture.

This assignment was written in February 2017 for a Methodology course completed as part of the University of Uppsala’s Master’s degree in Euroculture: European Society, Politics and Culture in a Global Context.

[3] Neil Fligstein, “What is European society?” in Euroclash: The EU, European identity, and the future of Europe (Oxford: Oxford University Press, 2008): 207.