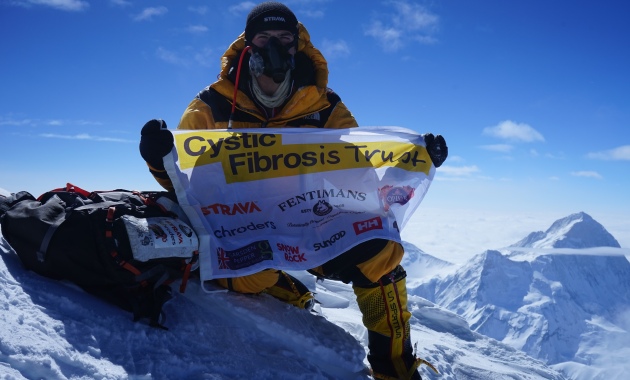 3 years ago, I’d injured a tendon during my marathon training and was feeling hugely disappointed, sure that I’d have to drop out and let down my sponsors. By chance, […]

Capturing my Raleigh ICS Experience in Nepal on Video

If you thought you’d heard the last from me about Nepal, you thought wrong… Earlier this year I spent almost 4 months living and volunteering in Nepal with the sustainable […]

I’ve been a Digital Ambassador for the global children’s charity Plan UK (the UK arm of Plan International) for over a year now and I’ve loved supporting the charity’s campaigns, […]

Good Deeds Through Travel: How to Sponsor a Child in a Developing Country

I was having a picnic lunch with my friend Katharine in a sunny Soho square last summer in London, as our offices were relatively close, and we were catching up […] 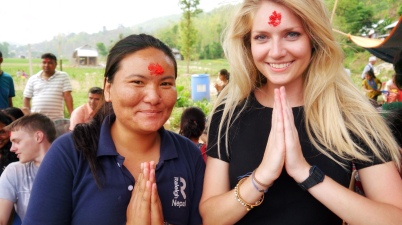 Diary of a Raleigh ICS volunteer in Nepal: Part 3

It’s now 11 weeks since our first arrival in Bhalu Khola and we’ve just completed our ICS project here. Phase 3 was very different to the other two and we’ve […] 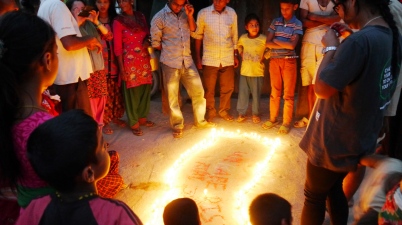 How Nepal is Surviving 1 Year after the Earthquake

Postcard of the Week: The Himalayas

All visitors to Nepal begin in the capital city Kathmandu, at the country’s only international airport. Before they then head off west to scenic Pokhara or north to trek the […]

Diary of a Raleigh ICS volunteer in Nepal: Part 2

We’re now 7 weeks and 2/3 of the way through our Raleigh ICS project in Nepal and have completed Phase 2, which simply flew by. For a bit more background […]

Postcard of the Week: Kathmandu, Nepal

Kathmandu is a hectic hive of 3-million-people strong activity, but dotted in amongst the chaos are more religious monuments than you can shake a bamboo stick at. Hindu temples, Christian […]