The Well Travelled Painting: Ski-touring in Valmorel, in the French Alps

This series of Well-Travelled Paintings is designed to share my progress re-learning to paint, draw out the memories of the places and travel destinations I paint, and also keep myself […]

The Well-Travelled Podcast Episode 9: Inspiring Individuals: Climbing Up and Skiing Down Mont Blanc with Nicholas Stuart-Taylor

Episode 9 of The Well-Travelled Podcast is now live! It’s an interview with a special guest, one of my Inspiring Individuals Nicholas Stuart-Taylor, as we hear about his expedition to […]

In January I kicked off my travels for 2019 with a fantastic week in the Swiss Alps, in the beautiful ski resort of Mürren. I loved it so much, […]

Why Heli-Skiing is my Ultimate Skiing Dream

Growing up in a family of skiers, I remember hearing about heli-skiing adventures in Canada from a young age, but I haven’t as yet had the luck to try it […] 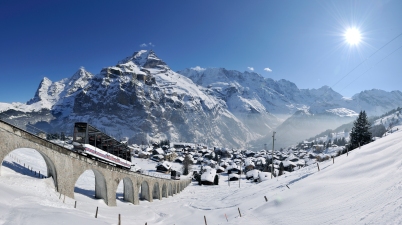 Well January disappeared in a shot didn’t it?! This is the fifth of my monthly updates (here’s the first, second, third and fourth) that I’m hoping to write throughout my 2-year Master’s, partly to keep a […]

Last Saturday I achieved a goal I’ve been looking forward to for years: I managed to ski the world’s longest downhill race, the Inferno, in Mürren! Before flying out to […]

Preparing for the World’s Longest Downhill Ski Race, the Inferno, in Mürren, Switzerland

It’s looking like 2017 will be a very snowy year for me! First of all I’m spending a week skiing in the Swiss ski resort of Mürren (starting in 3 […] 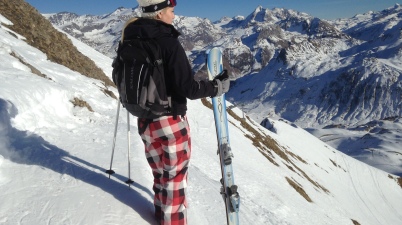