My Guide to Summiting the Three Peaks: at a leisurely pace, rather than in 24-hours

The Three Peaks are the highest points of the three countries that comprise Great Britain: Ben Nevis in Scotland (1,345m), Snowdon in Wales (1,085m) and Scafell Pike im England (978m). […] 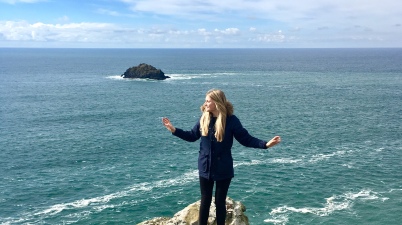 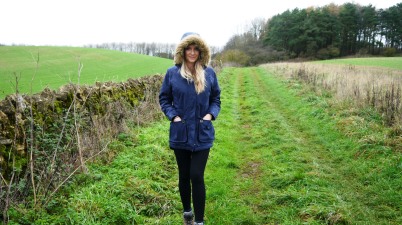 A Winter Getaway to the Cotswolds

I grew up on the south coast of England between Hampshire and West Sussex. My memories of winter weekends with my father as a teenager all involve long walks. Summer […] 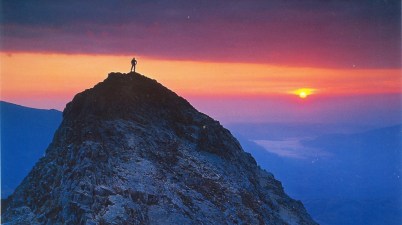 Postcard of the Week: Climbing the Welsh 3000s Challenge

2015 is the year of exercise for me. If you hadn’t gathered, I’m training to run a marathon and so my fitness is better than it’s been for many, many […] 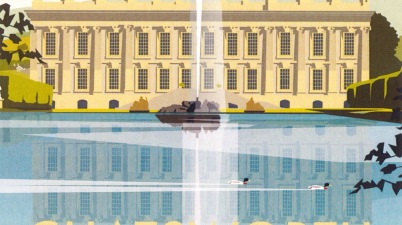 Postcard of the Week: Chatsworth House in the Peak District

Here’s a fantastic Art Deco postcard I found at Chatsworth House in the Peak District. It’s an incredible stately home (and oh how I do love snooping round a stately […]

Postcard of the Week: The Jurassic Coast

The Jurassic Coast sounds dramatic. It sounds intriguing. It sounds fictional, as if a local mayor with a rather overactive imagination is trying to jazz up his borough’s name to […]

Today is a pretty important day in British history – Scotland have voted to stay in the United Kingdom, although it was close shave! They ended […]

Exploring Madrid on Foot and by Taste

Spain is a country of truly exquisite food. It’s the country that created the concept of tapas, paella comes from Valencia, it produces some brilliant wines […] 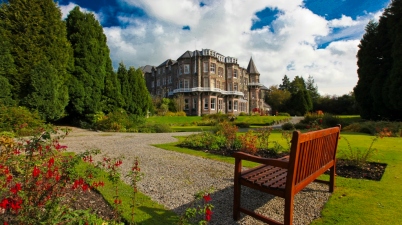 Last week I published a couple of postcards I picked up on my trip to Keswick a couple of weekends ago, in the Lake District. Keswick Country House Hotel […]