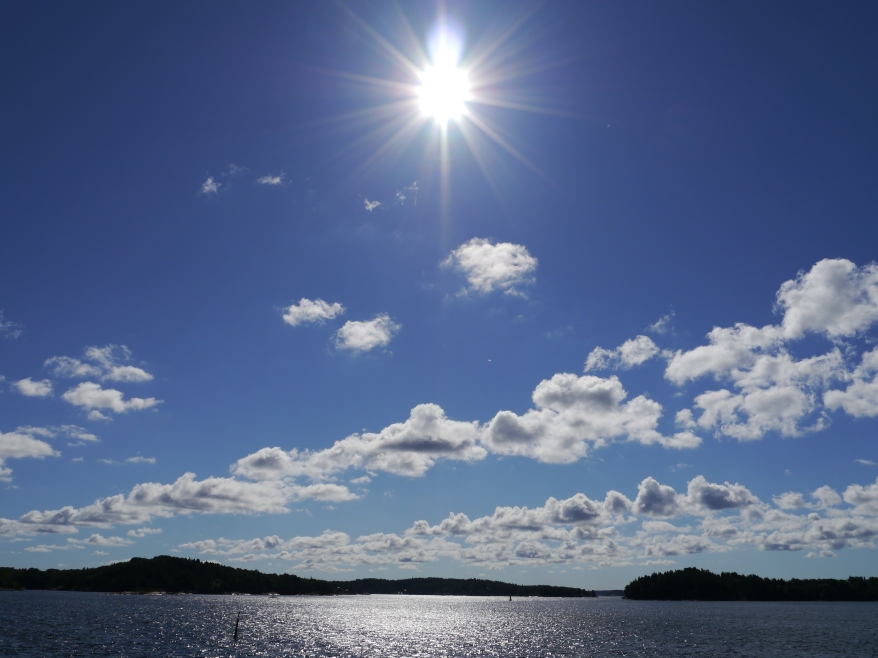 Happy New Year! I hope your head isn’t pounding too much from last night’s New Year celebrations… I find a brisk countryside walk is the best activity for January 1st! I’m in Cornwall today with uni friends, right on the cliff’s edge overlooking the headland in Newquay and, although the British winter has delivered ferocious windy weather, there’s nothing better than a bracing cliff’s walk by the sea. Here’s a panoramic shot I took at the tip of the headland below:

I’ve been busy reviewing my 2015 travel goals and thinking about the lessons I learned (you can read that post from yesterday here) and I’ve inevitably been thinking about my new travel goals for 2016 too. I’m tied up until the 8th May 2016 with two trips: 2 weeks in Sri Lanka and then 15 weeks volunteering in Nepal with Raleigh. I’ll then return to work in London in May, but that still leaves 8 months of the year with which to travel and crack on with achieving my travel goals. I have two separate lists, my 5-year plan before I turn 30 (although I’ve only 3 and a 1/2 years left to achieve that) and a 1-year plan I set myself every year on New Year’s Day. So in today’s post I’m focusing on a few token items from the pre-30 list and a brand new set specifically for 2016.

Key goals from my ‘Before 30 Wishlist’:

6. Live outside of Europe for 6 months – I’m going to flexible and mould this goal into an ‘accumulative’ total of 6 months, rather than the ‘consecutive’ total I originally intended. But I’m still strict on the definition of “living” and so far only 4 weeks in Chile back in 2007 count, as all my other adventures outside Europe since then have been more ‘travelling’ than ‘living’. Nepal will add another 15 weeks and then I’ll be just 7 weeks short of completing this goal.

11. Do Ibiza in style – This goal stays on the list each year, otherwise it has no hope of actually happening!

12. Volunteer in a developing country – Excitingly this goal is very much within reach as I’m soon heading out to Nepal to do just that with Raleigh for 3 and a 1/2 months.

15. Ski the Inferno race – I’m in the process of applying for membership of the Kandahar Club, which is a means of getting a bib number for the Inferno race in Mürren in January 2017, so fingers crossed I get that lined up.

16. Sail across the Atlantic – the popular ARC crossing takes place annually between November and December and as a paying customer it costs at least £3,000, so the trick would be to find a yacht in need of one extra crew member, without having to fork out that much. Get in touch if you know of anyone making the crossing this year!

17. Visit 50 countries – I’m currently on 46 countries. After Sri Lanka and Nepal I’ll be on 48, so it’s conceivable I could manage this goal in 2016. In addition to this I’d like to maintain my goal of visiting at least 5 new countries each year.

Other new travel goals I’d like to add to my wishlist for 2016 are:

Exactly a year ago I also wrote a list here of suggestions to help you choose your own travel goals, which might also be useful for you today. In essence those were:

What do you think of travel goals and what are yours for 2016? Do you have any trips in 2016 already planned?