Back in London: Take 4

This is the fourth time I’ve moved to London and each time I return, I go through a period of readjustment and rediscovering the city – reminding myself what I love about London and what I should avoid. I notice what’s changed from the last time I lived here and memories flood back to me from places that haven’t changed one bit.

My 4th chapter in London

What would have been a gradual evolution of the city if I had spent the last five years continuously in London, instead exists as four distinct chapters in my mind. There’s Chapter I (my first 1.5 years during my first grad scheme from 2012-14), Chapter II (my job from 2014-15 in between Madrid and my sabbatical) and Chapter III (working in summer 2016 between my sabbatical and my Master’s in the Netherlands). And now Chapter IV is underway (the start of another grad scheme, the Civil Service Fast Stream).

The big difference in this new chapter is that I actually love my job! It’s a 12-month role in a government department in Whitehall, at the heart of all the action, and I’m learning a tremendous amount. Just like my previous jobs, I won’t be blogging about it here, but I will instead keep my Linkedin updated. It’s enough to say that this job has a very international focus, has already allowed me to use my languages, requires me to travel internationally, and I find it intellectually very stimulating! After 12 months I’ll rotate into another government department, but as yet I’ve no idea which one that might be. It’s exceptionally exciting but also very time-consuming, meaning that there’ll probably be less blogging from me.

What else is new?

I’m back living in Wandsworth in the same flat as before, with my sister and another friend Katie, so not too much change there. What has changed however is that my memories of blissful cycles around Groningen and walking distance in Uppsala have dramatically lowered my tolerance of public transport! Screw waiting on crowded platforms and squished up in sweaty trains. I’ve instead acquired a beautiful baby blue Dutch-style bike, complete with wicker basket, to cruise around the big smoke and I couldn’t be happier! It’s a 10km cycle to work right along the pedestrianised banks of the River Thames and it’s utter bliss! It takes me 30 minutes to cycle, it’s actually quicker than public transport and the daily exercise gives me a “Get-Out-of-Gym-Free” card. So far, no torrential downpours and fingers crossed it’s a dry winter. You can find my route on Strava too. 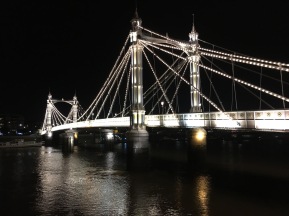 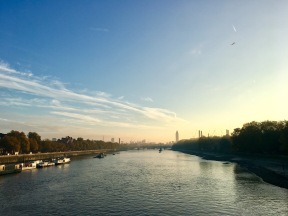 Although the job is going a dream, it does come with the downsides of a much lower salary and less annual leave than I’m used to – both of which get in the way of making travel plans! My hopes of travelling abroad every month of 2017 have been scuppered by the new job and I’ve never had so few trips in the pipeline. The itchy feet may well attack in the New Year, but hopefully the occasional work travel with help keep those at bay. 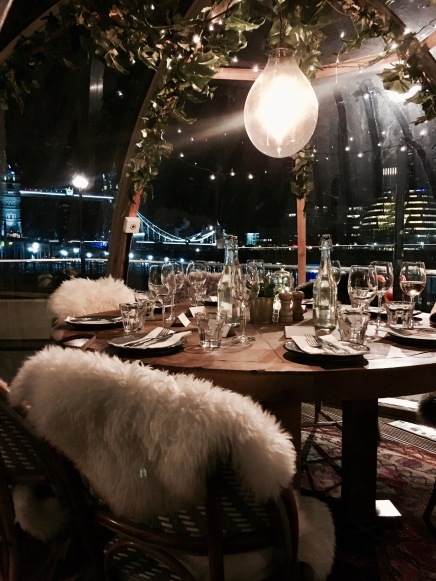 Since getting back from my summer travels, I’ve been entirely in the UK – mostly in London, but also down in Hampshire for a family spa day in the New Forest on Saturday, up in Nottingham for Bonfire Night, and next week I’ll pop down to Exeter briefly to give a careers talk at my old university too. 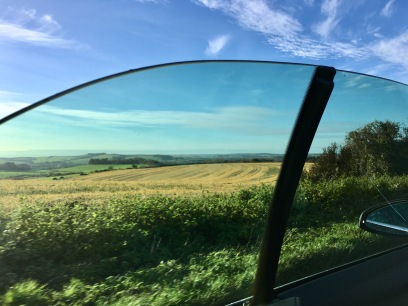 Remember, remember, the 5th of November!

This time next week though I’ll be in my beloved Rome for work! Aside from that, I’m desperate to go skiing this winter, but so far it’s looking unlikely. I was tempted by the annual Inferno week in January 2018 in the beautiful Swiss resort of Murren (read about my experience in 2017 here) but I didn’t manage to register for the race in time, while I was hopping around the Balkans in August. I’m eyeing up a week’s sailing next summer around the Aeolian Islands off Sicily’s north coast, after spending an incredible 3 weeks in Sicily two months ago. 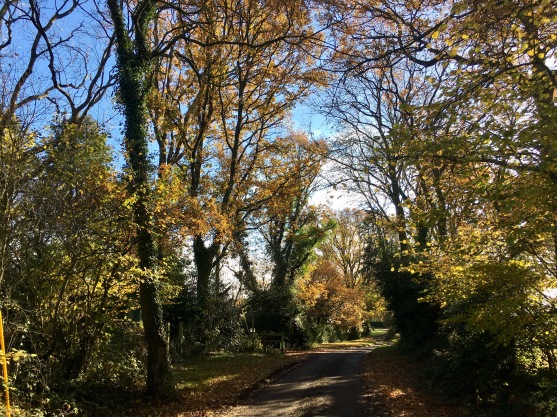 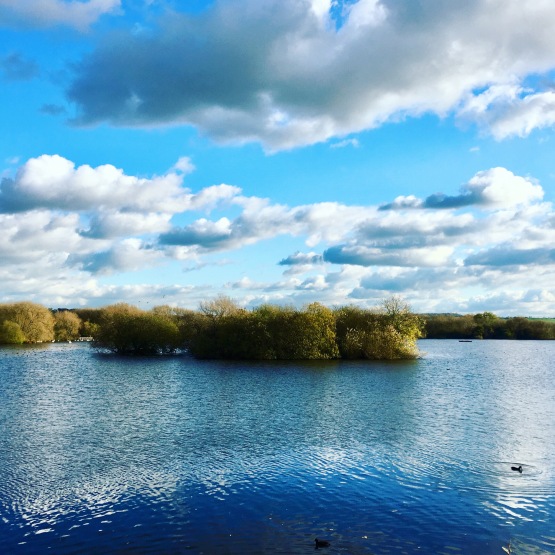 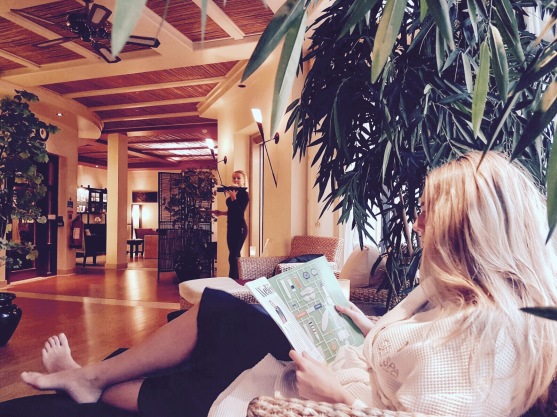 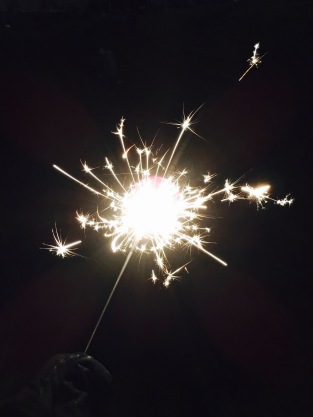 I recently attended a great dinner in a Coppa Club ‘igloo’ overlooking London Bridge to celebrate Cunard’s new itinerary to Alaska, which has me dreaming of far flung, icy ‘Blue Planet 2’-esque destinations. A best friend’s wedding next summer will take me to Provence in France and I’m still plotting where to spend my own birthday in July. But there are far too few flight bookings in my diary for my liking and it’s something I need to address urgently!

Are there any places you can recommend I travel to in 2018? Or new things in London that I shouldn’t miss?

Alexander 💂🏻‍♂️
10-years after graduating from @uniofexeter, this weekend back in Exeter, visiting all our old favourite haunts, brought back all the memories and all the love for these wonderful friends! What a ball we had 🥰
He’s back!!! After almost 7 months away, he is now back for good and I am over the moon! ❤️
New (and final!) blog post! Today marks the 10-Year Anniversary of The Well-Travelled Postcard!
The Royal Victoria Ball at the Palace of Versailles 🇬🇧🇫🇷 was simply the most magical night of all, and so special to share it not only with so many friends, and also with my very own father! From the palace to the champagne, the reeling to the fireworks, it was a dream from start to finish ✨
We’re now 50% through the long-distance. It has felt like an eternity but I’m grateful to finally be closer to the end than the start! Yesterday marked 103 days apart and the mid-point before he’s back for good. It’s been 3 long winter months for me, 103 back-to-back working days for him… 🙈 At least he’s back shortly for a 2-week break 🤩 and after that the spring months should be easier to bear, filled with trips and distractions.
New blog post, and my first in a while! 📝✨Looking back on 2021: my goals and travels in year two of the pandemic
Day 1 of long-distance 😢❤️
New post! 📝 Growing up with The Well-Travelled Postcards: An interior design idea for travellers
New post! The 8th painting in my series of The Well-Travelled Paintings is from the village of Kioni on the north-east coast of the small island Ithaca, in the Ionian Islands in Greece. 🇬🇷🏝 I took this photo from a yacht during a blissful day sailing around Ithaca, having set off from the larger neighbouring island of Kefalonia, where I was lucky to spend a whole month this spring. ⛵️☀️🌊