Looking back on the 2010s – Part III: 12 Ways that Travel Changed Forever

I recently wrote two blog posts in this series, casting my mind’s eye back over my most memorable travel moments of the 2010s and my blogging highlights of the 2010s, and they led me to spot the drastic differences between how we travelled at the start and end of the decade. And not just at a personal level in terms of my own lifestyle transforming from a backpacking student in 2010 to a a working woman in operating within the limits of annual leave in 2019. More in the sense of how the travel industry and people’s behaviours and preferences evolved over 10 years, in line with industry shifts, emerging technologies and changing consumer tastes.

So this blog post, Part III of my ‘Looking back on the 2010s’ series, covers the biggest shifts and trends in the travel industry over the past 10 years. 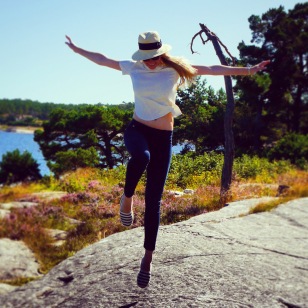 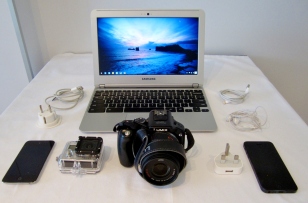 4 ways our consciences and preferences have changed for the better: 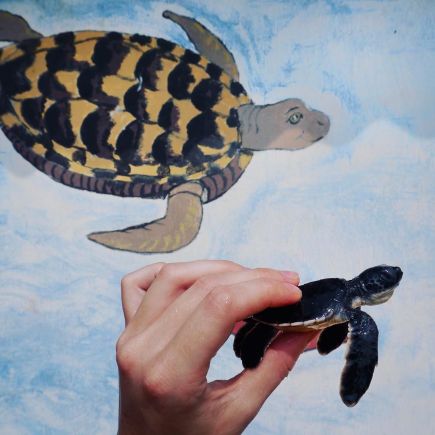 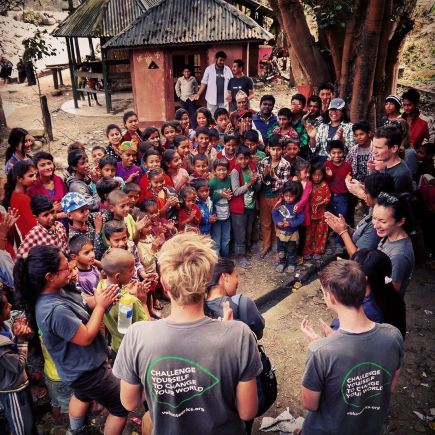 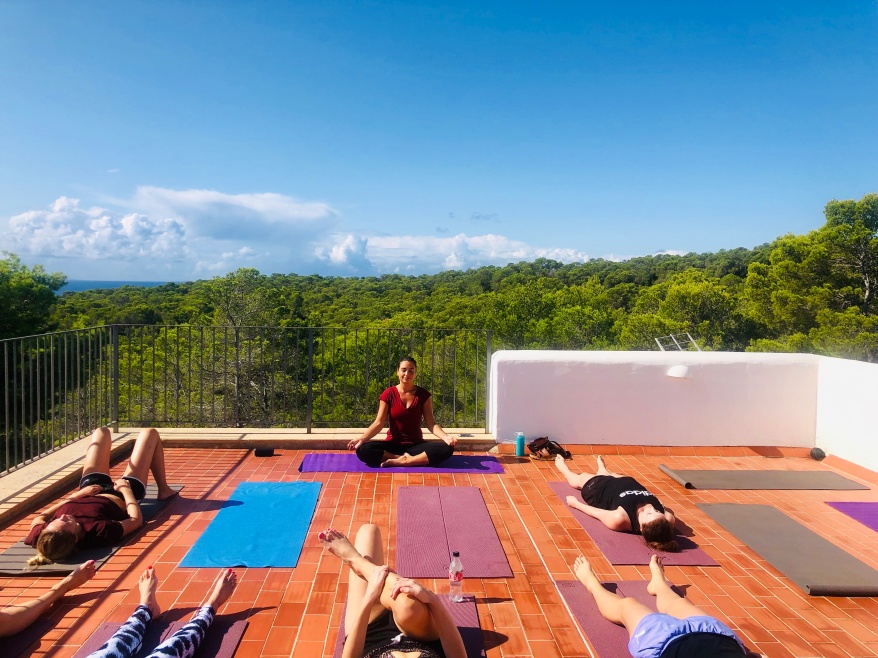 How did you notice the travel industry change throughout the 2010s? Are the changes for better or for worse in your opinion?