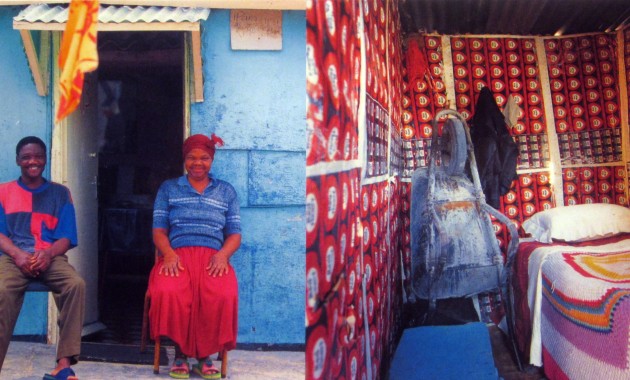 Postcard of the Week: Townships in South Africa

I discovered on my trip to South Africa that this is a country of contrasts. Distinctions between wealth and poverty are painfully evident, with the […] 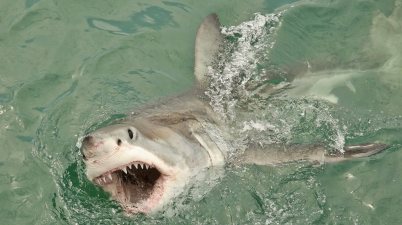 I’m pleased to say that I have bravely battled no fewer than 12 great white sharks and I have lived to tell the tale. And […] 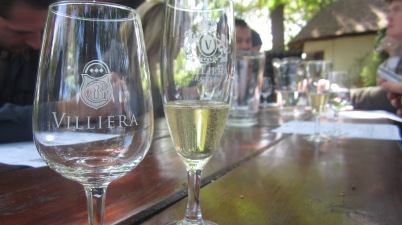 The area around Cape Town is also known for its excellent wines, and South Africa actually hold the no.8 spot in the world for quantity […] 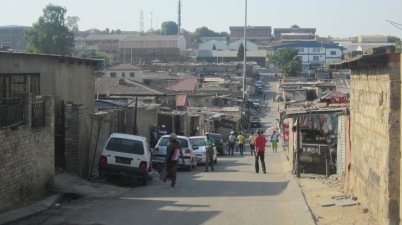 Visiting Alexandra Township in Johannesburg with One Young World 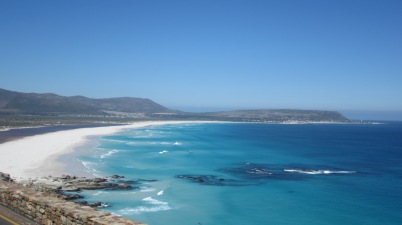 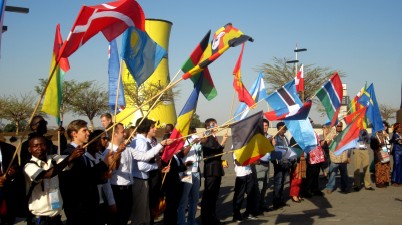 My First Impressions of One Young World: the Opening Ceremony 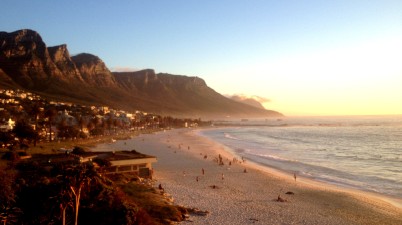 One Young World 2013 was held in Johannesburg, in South Africa, and a group of us wanted to take advantage of having travelled so far […] 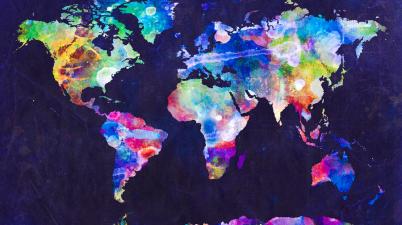 Thoughts on the plane over to Johannesburg to attend One Young World!

[While this was technically posted on the 2nd October, it was actually written the night before on the plane]           I’m currently sitting on the flight […] 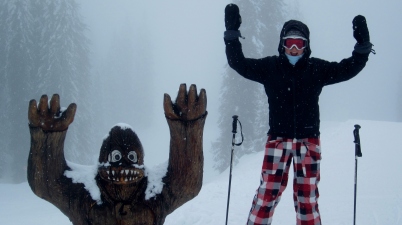