Today marks the start of National Careers Week here in the UK. I’m passionate about developing my own career and about supporting others to do the same, which I do […]

The Well-Travelled Podcast Bonus Episode: A Postcard from the Côte d’Argent in south-west France

A special bonus episode of The Well-Travelled Podcast is now live! Series 1 of my podcast finished in July after 10 episodes, but I will also record one-off bonus episodes […] 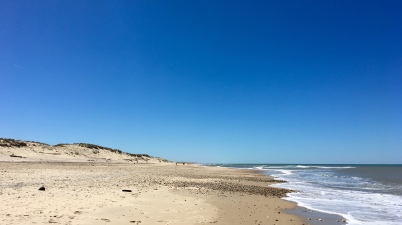 The Well-Travelled Podcast Episode 8: 4 steps to learn a foreign language

Episode 8 of The Well-Travelled Podcast is now live! It’s all about how to actually set about learning a foreign language, based on my experience in gaining (and importantly maintaining) […]

A popular goal on many people’s New Year’s Resolutions list is to learn a foreign language. As a nation, we Brits seem to really struggle with foreign languages, so much […] 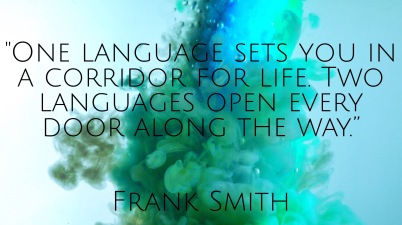 Why Every Pupil Should Study a Foreign Language at A-Level

If I could write a letter to my 15-year-old self, I’d thank her profusely and congratulate her on taking one key decision. Although she had no idea at the time, […]

The Ultimate Guide to Exploring St Petersburg in Russia

The last trip of my sabbatical saw me head to the biggest country in the world: Russia! My two weeks in Russia were a last minute addition to the sabbatical […] 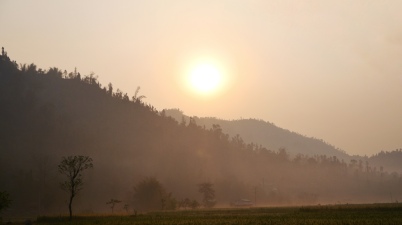 5 Reasons Why Everyone Should Take a Year Abroad during University

In early November I returned to Exeter University to give a talk to current students about the benefits of spending a Third Year Abroad during their degree, as part of […]