The Two Year Anniversary of The Well-Travelled Postcard!

It’s been two whole years, or 730 whole days, since this blog was born. Wow! Back on 13th June 2012 I was a Modern Languages student celebrating the end of my final exams with not a care in the world, just a month away from my graduation ceremony at the University of Exeter, which marked the end of another stage of my life. The creation of The Well-Travelled Postcard coincided with my transition from undergraduate to full-time worker, as I began my career 3 months later in September 2012 by joining a large international company on their pan-European Graduate Scheme.

Back on the 13th June 2012, my very first blog post to grace your screens exactly 2 years ago today was called ‘The Beauty of a Postcard‘ and I remember drafting and redrafting it to perfection, secretly anxious about exposing my writing to the whole wide world on the internet. ‘Would people criticise it?’ I agonised. I needn’t have, as any other blogger will understand, as your first couple of posts barely attract any readers at all (unless you share it with your friends on Facebook, who you can be sure won’t say anything rude to your face). That post received just 1 view on its first day! But it set in motion a feature which I have maintained for a whopping 100 weeks in a row: The Postcard of the Week. Have I run out of postcards yet? Nope! 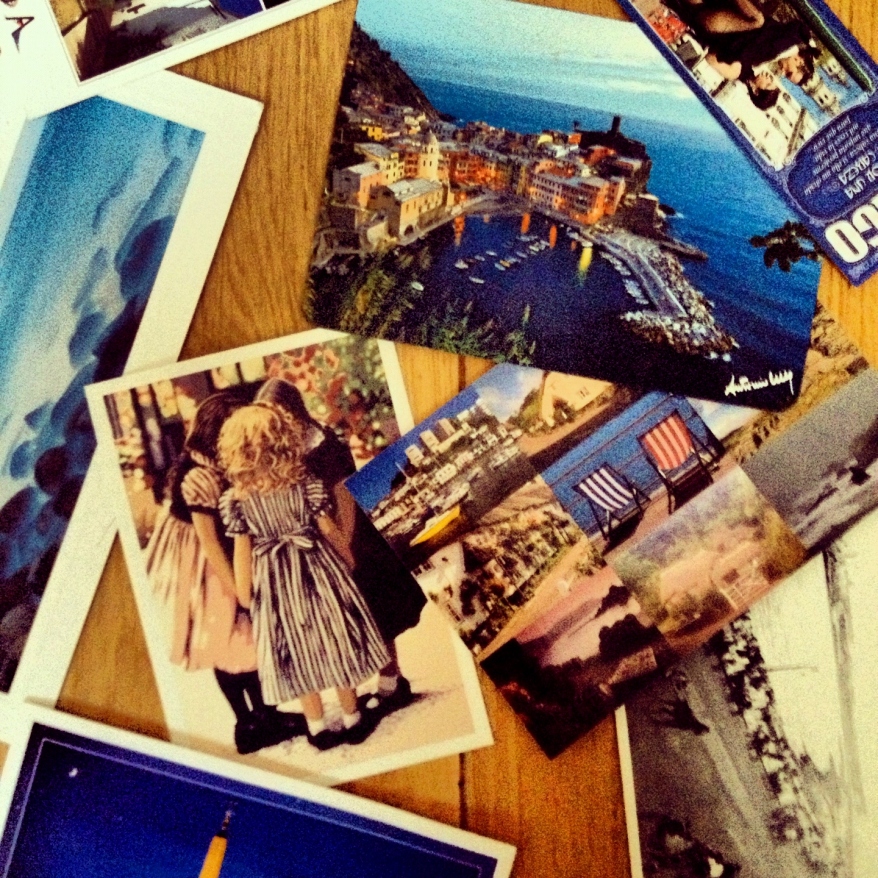 Even if that particular feature hasn’t changed a huge amount, I personally have. After 3 months of blissful, carefree holidays around Europe, I moved to London in September 2012 (a rite of passage in itself for any UK graduate) for 18 months, before moving with my job to Madrid in January 2014 for 6 months, where I currently find myself. Moving between various cities, meeting new people, travelling abroad lots and learning about the new grown-up world of work has obviously changed me – hopefully for better not for worse!

Building, writing and growing a travel blog in my spare time has been possibly the best ‘hobby’ I’ve ever undertaken, and certainly the most productive. But this blog has also required a phenomenal amount of time, effort and work! Never underestimate that when thinking of setting up a blog! At least two or three late nights in front of a laptop screen each week does get tiring after two solid years. Utter dependance on a decent and universal internet connection, an ever more unhealthy addiction to social media, the inability to switch off while on holiday, the constant internal pressure to do more, more, more at all times. Apparently upto 95% of all blogs created are abandoned within 3 months and I can completely understand why. But on balance, I believe it has all been worth it and I wouldn’t do it any differently.

The plan for now is to continue! I have various trips planned in July, August, September, October & even March 2015. How long will I continue blogging for? I don’t know. I can’t envisage a point in my life where I’ll stop travelling, so I’m not about to run out of material to write about any time soon. Unlike a lot of bloggers I know, my objective was never to turn this into a full-time job, that’s simply not my goal. This blog makes me no money whatsoever – it was never designed for profit. Blogging is separate from my career and I’m dedicated to building up a career that will allow me to afford to travel as much as I want. Travel doesn’t come cheap, but as they say, “Travel is the only thing you buy that makes you richer”. 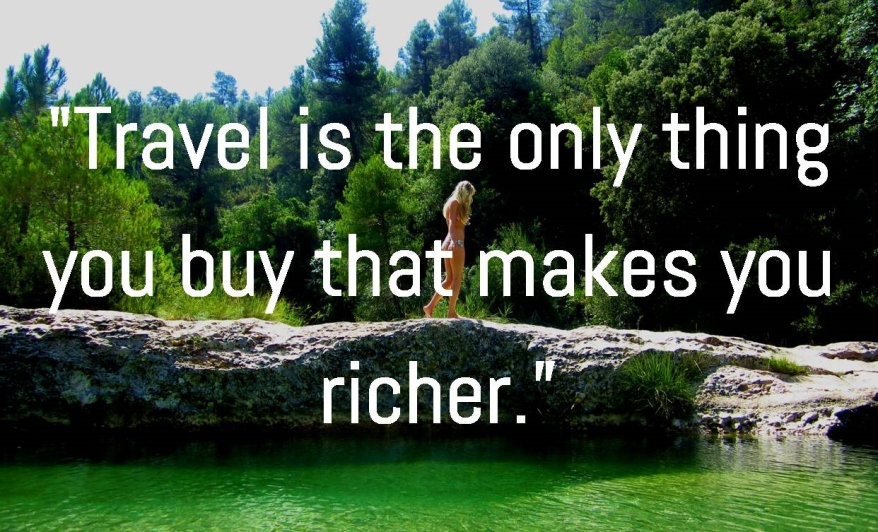 The Well-Travelled Postcard in numbers 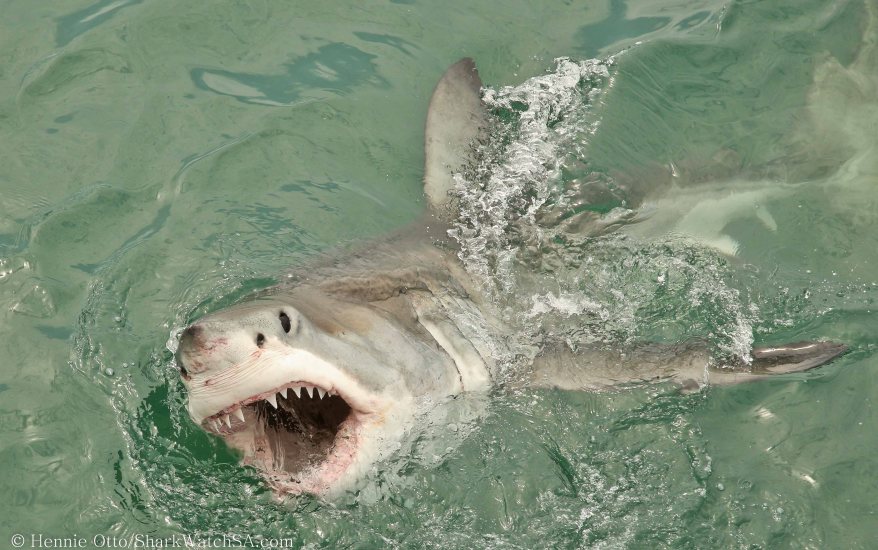 It’s almost 12 months since The Well-Travelled Postcard was named no.2 in First Choice’s ‘The Top 10 Travel Blogs to Watch in 2013‘.

I was thrilled to win the prestigious DTourist competition run by DoubleTree by Hilton, winning the chance to travel around North America for 3 weeks as a brand ambassador.

I won a place in my company’s delegation to the 2013 One Young World Summit, held in Johannesburg, and I’ve been selected again this year to attend the 2014 summit in Dublin!

I started campaigning for foreign languages and the need for young people in the UK to gain intercultural skills, which lead me to start a project called Worldly Minded and to collaborations with the British Council, the European Commission, the organisation Speak to the Future and the website ThirdYearAbroad.com.

I’ve been flattered to be invited on numerous press trips to visit different places and I’ve collaborated with some of my favourite travel companies on interesting projects and on running competitions for my readers.

I’ve been nominated for a few awards such as ‘Most Stylish Travel Blogger’ and ‘Best Travel Blogger 2013‘ and have given interviews for websites such as LastMinute.com.

I was (once!) recognised in public by a complete stranger who had seen this travel blog.

To my late granny, the main recipient of my postcards, for being an incredible role model, for her valuable help choosing the blog’s name, and for her infinite enthusiasm for the project (despite not exactly understanding the concept of a blog or social media).

To my parents for taking me around the world (in the past and even now still), for prompting my passion for travel, for their belief in me and their financial support throughout my education, without which I wouldn’t have been able to travel nearly so much.

To my family, my friends and my boyfriend for sending me postcards and for being excellent and very patient travel companions and photographers.

To the travel industry (tourist boards, hotels, travel agencies, etc.) and the media who have given me a shot and allowed this blog to flourish. I owe many of my recent travels to the lovely people behind these companies and organisations, who have been willing to invest time and resources into working with me.

To my employer for various work trips abroad, for flexibility around annual leave and for the opportunity to move to Madrid for 6 months.

To fellow bloggers (of various types, not just travel) for continued inspiration and support, and for understanding blogging-related rants that no one else would get.

To my guest posters (friends, or friends of friends, who are up to inspiring things around the world).

And last but not least to my wonderful readers for motivating me to keep writing even when I feel exhausted and fed up. Without you readers this would all be a rather fruitless endeavour, and I love to read your comments and hear from you!