Preparation for the One Young World 2014 Summit in Dublin

I’m writing this while sat in seat 8F on a BA flight over to Dublin from London Heathrow (this photo below is my view out of the window), and the reason I’m heading to Dublin today is to attend the 2014 One Young World Summit! If you’ve been reading my blog for a while you might already know that I was lucky enough to attend the 2013 summit which was held in Johannesburg (incredible location I know, and yes I did explore Cape Town after the summit – read more about that here) and it was mind-blowing. Last year I attended the summit as a fresh-faced delegate, and this year I’m attending One Young World as a Returning Ambassador. 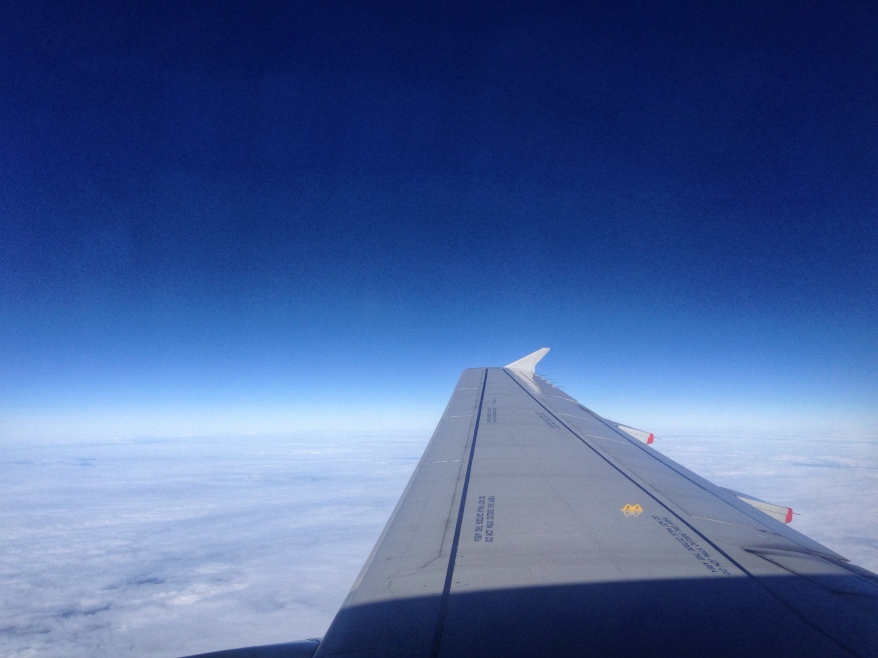 So what is One Young World?

For those that don’t know, OYW is a gathering of 1,300 young people under 30, from over 180 nations, who are leaders in their communities, companies or countries and dedicated to making this world a better place however they can. A young Davos as some have called it. The 4-day event is now in its fifth year and is an extremely valuable global network of young movers and shakers that are all very socially engaged and committed to making change happen. Last year’s speakers at the Johannesburg summit included Kofi Annan, Richard Branson, Winnie Mandela, Arianna Huffington, Mohammed Yunus and lots of other inspiring public figures that believe in us young people and support our actions and efforts. Here’s a fantastic highlights video from the 2013 summit:

So how come I’m attending One Young World?

My employer sends a delegation to the summit and last year I was selected from over 140 applicants in an internal competition, thanks to this application video. This year I applied again to attend and, after another application video (which you can find here), I was selected again! Take a look at this blog post that I wrote in May when I discovered I’d been selected again. This year the delegation has grown and is now 50-delegates strong. 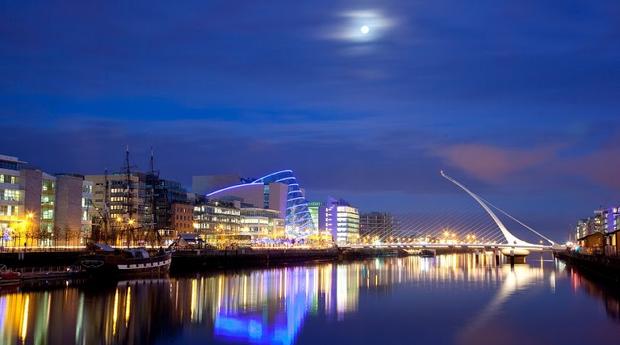 So what am I expecting from One Young World 2014 in Dublin?

Through a vote, the plenary sessions that we’ll focus on at the summit are mostly the same as last year’s: Education, Sustainable Development, Global Business, Human Rights, Government & Leadership, Peace and Security. This last one is new, and replaces Youth Unemployment which was on last year’s agenda. But there will be new angles, for example where last year’s Human Rights sessions focused on gender inequality, this year we will focus on religion instead. The sessions and debates on Peace and Security will be fascinating, using the Irish Peace Process with Northern Ireland as an example, and I imagine the discussion will also shift to the crisis in the Middle East, such as the ongoing struggle between Israel and Palestine.

Last year I had a particularly focus on Education, specifically on intercultural skills as I was working on my project Worldly Minded. This year, as well as focussing on Worldly Minded, I’m delving into the topic of Global Business too. On Saturday 18th October I’ll be chairing a panel debate on Intrapreneurship with delegates and three fantastic panellists: Pedro Padierna, President of PepsiCo Mexico; Chema Alonso, CEO of Eleven Paths; and Dennis Bree, Head of Sales for Twitter UK and Ireland. Intrapreneurship is a relatively new term, which describes someone who acts like an entrepreneur or start-up within a large corporate company, to disrupt and innovate. So it’s really relevant for millennials that want to make a difference in the world, through leveraging the strengths of the organisation they work in. I’m really excited to see what our panellists and delegates come up with and keen to get a good debate going!

I’m also attending a breakout session with Yann Arthus-Bertrand, a really inspiring French photographer, documentary maker and environmentalist who’s famous for his aerial photos of the world and for creating various social projects, the latest of which is called ‘Human’ which we’ll discuss in Dublin.

In terms of speakers, new to the stage this year are people like world cirumnavigator Dame Ellen MacArthur, founder of Wikipedia Jimmy Wales, former President of Ireland Mary Robinson, four former Latin American presidents, the former Prime Minister of Norway and interestingly, Michelle Phan. Michelle Phan is a beauty blogger of Youtube fame, and although I don’t follow beauty blogs, I’m thrilled to see that someone has risen from out of humble blogging and social media origins to become a speaker in her own right. In addition to these new speakers Bob Geldof, Kofi Annan, Mohammad Yunus, astronaut Ron Garan and a host of other counsellors from previous summits are also returning.

As well as the various plenary sessions, the special sessions, the breakouts, the networking with other delegates, the impressive line-up of speakers and ‘counsellors’ as they’re called, the Opening and Closing Ceremonies were big highlights for me last year so I’m really looking forward to those!

So that’s what’s in store for One Young World Delegates starting from tomorrow, Wednesday 15th October! The summit runs until Saturday evening and I’ll be busy tweeting from the event. To join in the conversation follow me on Twitter (@VStuartTaylor), follow @OneYoungWorld and look out for the hashtag #OYW!