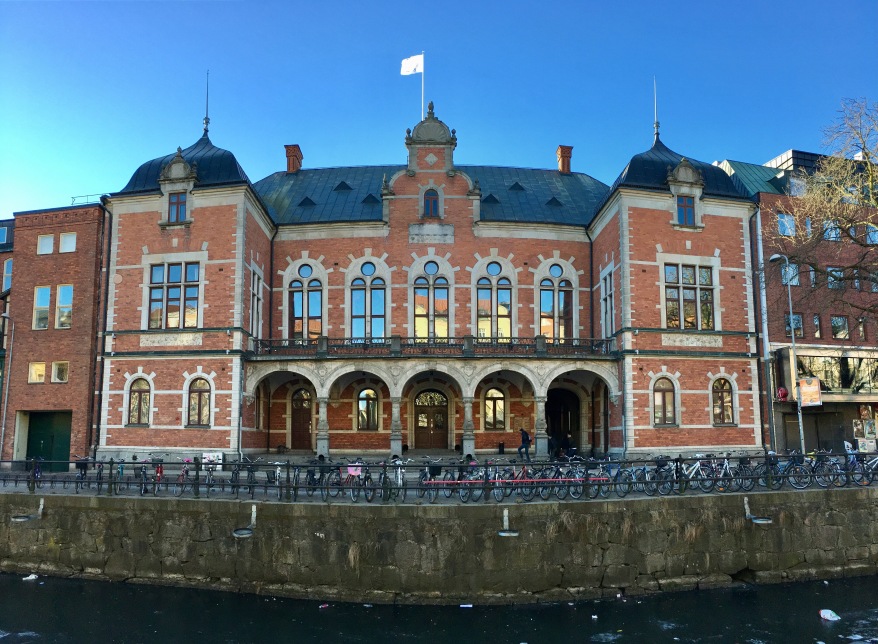 I’ve been living here in Uppsala, Sweden, for 3 weeks already and so far am very happy to report that I really like the city! Moving from the enormous metropolis of London to smaller university cities like Groningen & Uppsala for my Master’s was a bit of a risk, but so far it’s paying off. Both cities have approximately 200,000 inhabitants and are centred around their historic universities, which are over 400 and 500-years-old respectively, so the similarities are a great student atmosphere and lovely, short distances to get around. But they are of course two different countries with two different cultures to learn and adopt! 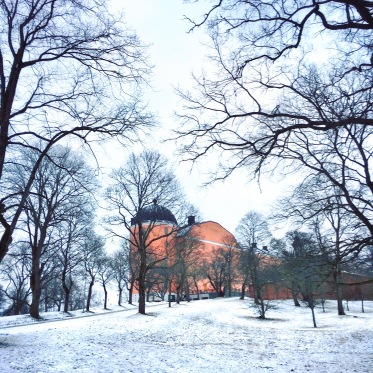 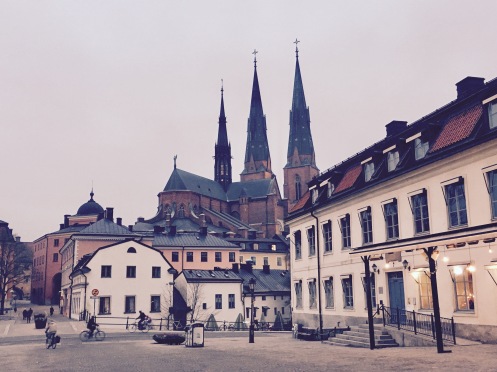 Back in September I wrote about my first impressions of life in Groningen (my first semester), so here is a short collection of my initial thoughts and comments on Uppsala (my second semester). 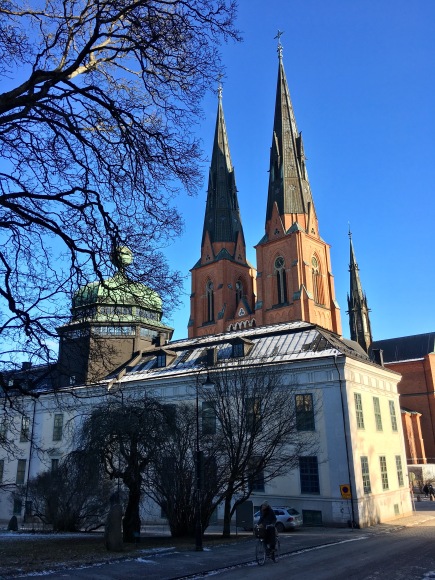 Some of my first impressions aren’t entirely new, as I did visit Sweden back in 2015, so I was well prepared for the cost of living for example. A lot of my initial impressions have been direct comparisons to Groningen, the last city I lived in, just as my first impressions of Groningen were direct comparisons to London. It’s really hard to take that element of comparison out of the equation and be objective, and given how much I loved life in the Netherlands, Uppsala has a tough precedent to live up to!

But so far I am really enjoying the city, I’ve already met lots of great people and am settling in really well. There are aspects I miss about Groningen (and London), of course, but I have at least 2 trips back to each of those cities in the coming months, so I’m not pining too much!

Here’s just a taster of my first few weeks here in Uppsala, so keep an eye out for more about life in Sweden in my monthly diary posts about student life during my Erasmus Mundus Master’s!