A Student’s First Impressions of Groningen, the Netherlands

Here’s a short and sweet post to mark my first 2 weeks of living and studying here in Groningen, a beautiful city in the north-east of the Netherlands! For more info of what on earth I’m doing here, take a look at this blog post: ‘Hello to the Netherlands!’ 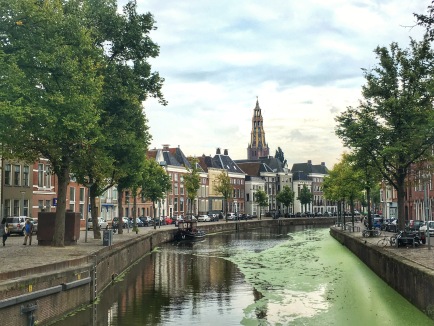 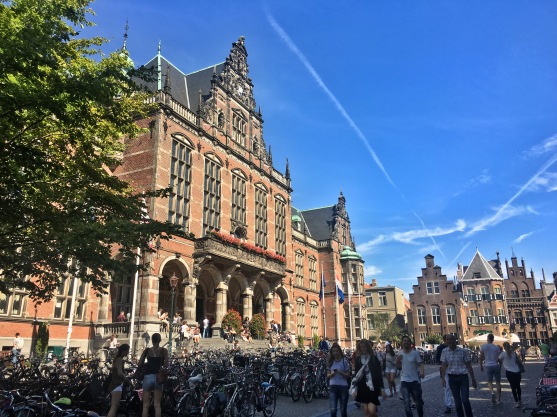 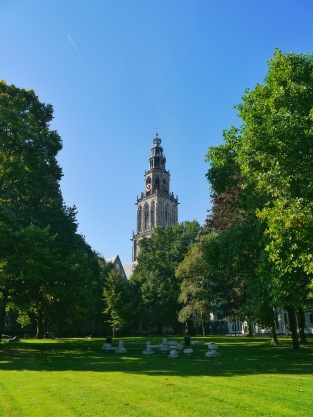 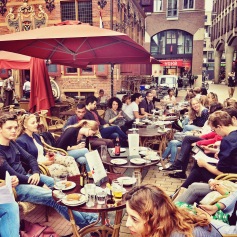 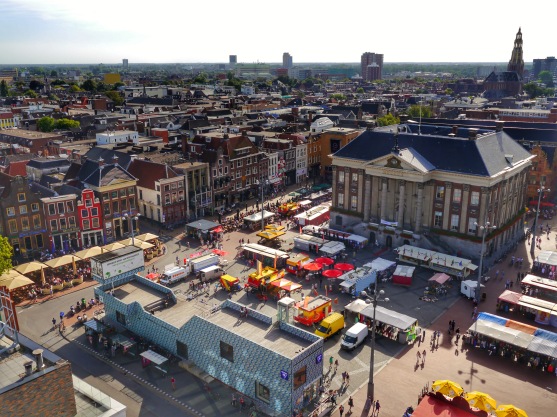 Right that’s it! More about the Netherlands to come soon in another blog post, but for now I’m off to enjoy the sunshine!