Yesterday I packed up my belongings, said endless goodbyes and left Groningen. Technically the semester doesn’t finish until the end of January but I have no lectures or exams after Christmas, only deadlines for essays that I can submit online. So it made sense to move out at the same time as heading home for Christmas. Which means my 4 month stint living in Groningen just came to an end, although I would have happily stayed for much, much longer!

Luckily I will visit Groningen once in the spring and for a week in July, and then I’ll most likely move back to Groningen properly for my final semester in 2018 as well. It seems unbelievable that these two photos below, which I took on the plane flying to Groningen in August for the very first time, are already 4 months in the past!

Here’s the blog post I wrote on the day I moved (Hello to the Netherlands!) and also a post of my first impressions after two weeks of living in Groningen (A Student’s First Impressions of Groningen). I’ve also been writing a monthly ‘Diary of a Master’s Student Abroad‘ about my experiences in Groningen to collect all the memories I’ve made here.

Here are a few thoughts I’ve had reflecting on the last 4 months: 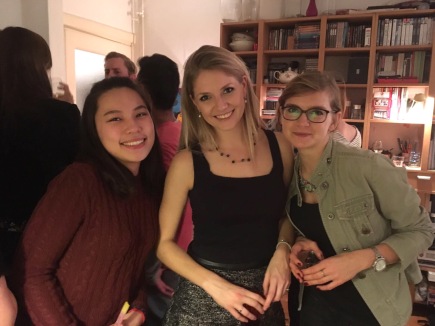 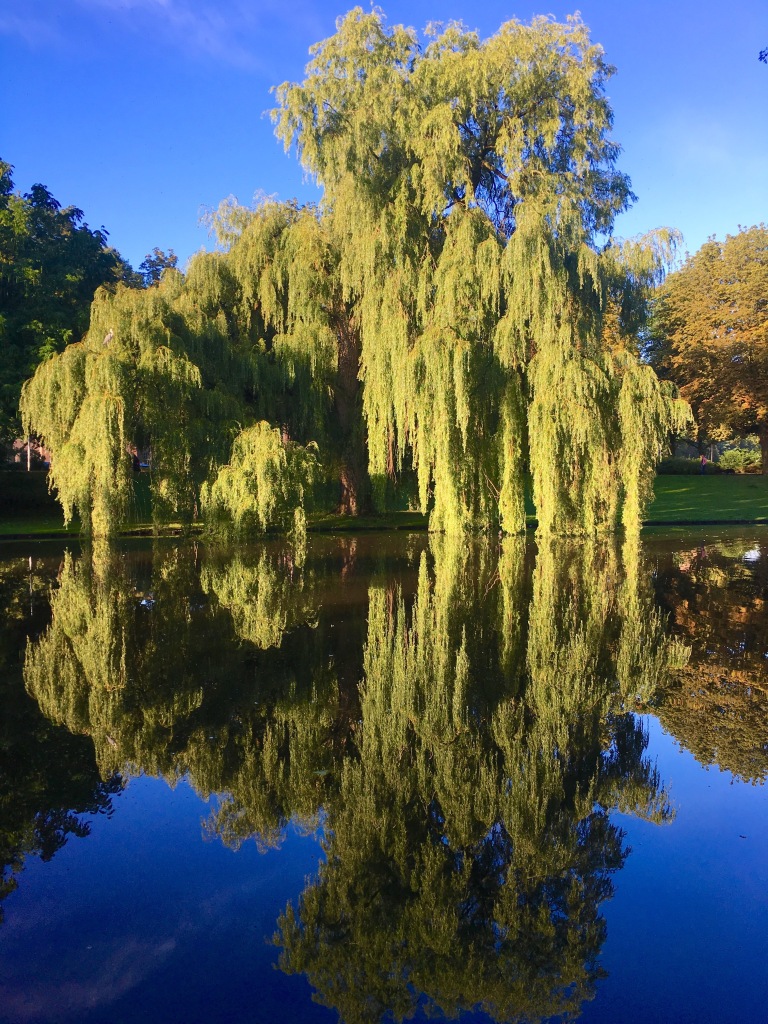 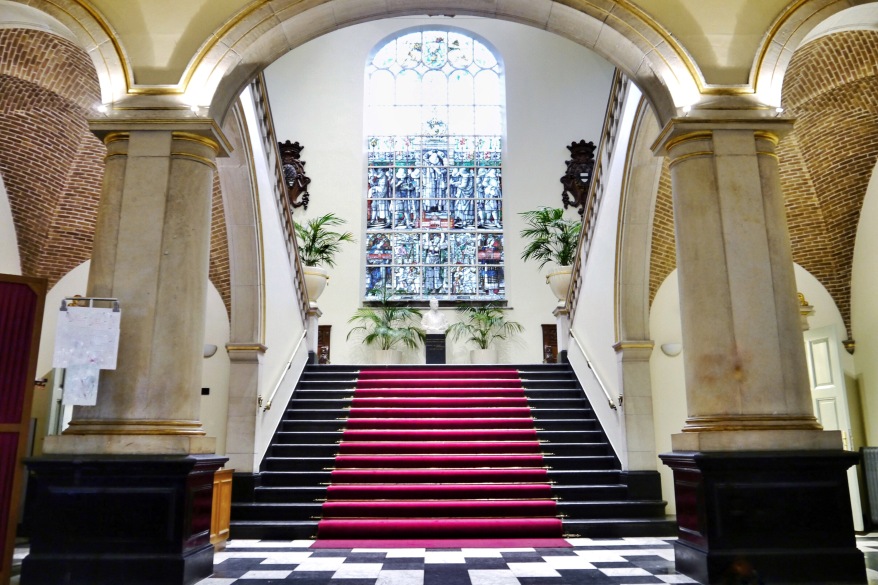 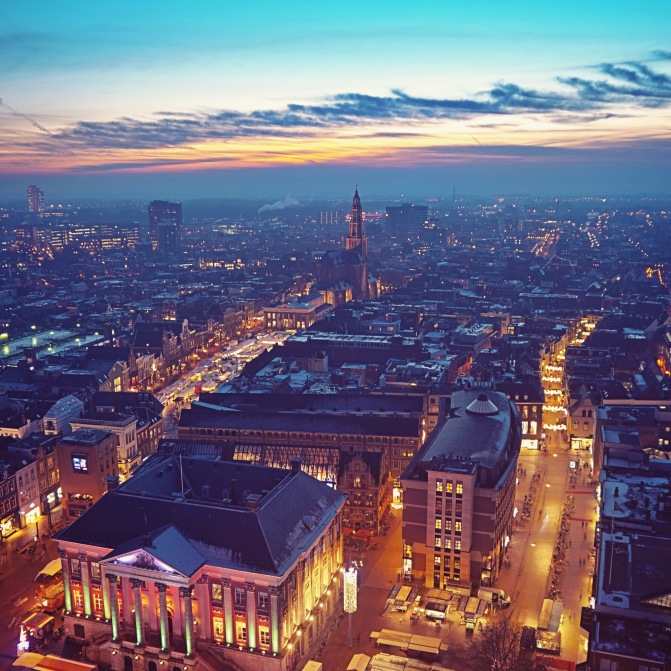 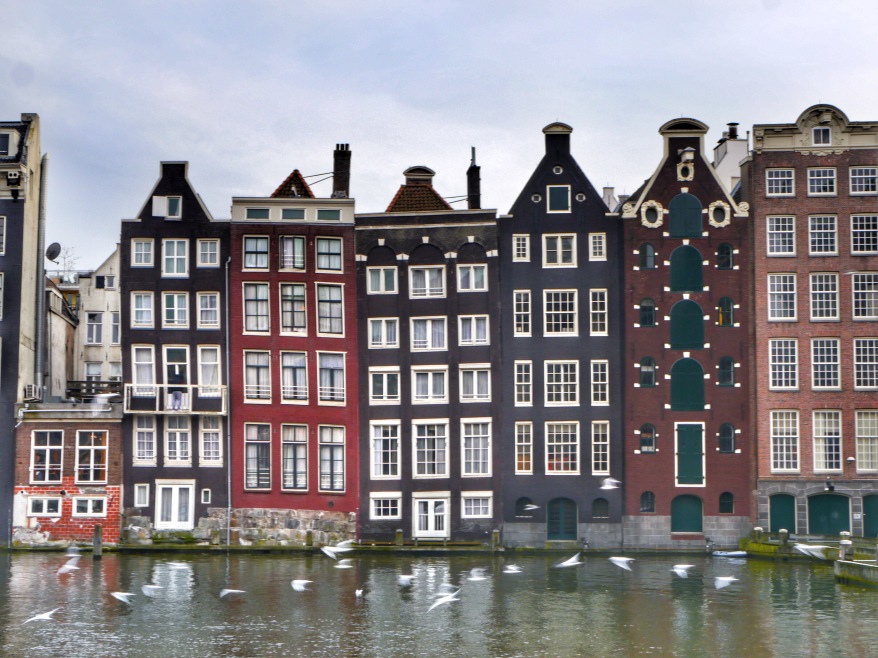 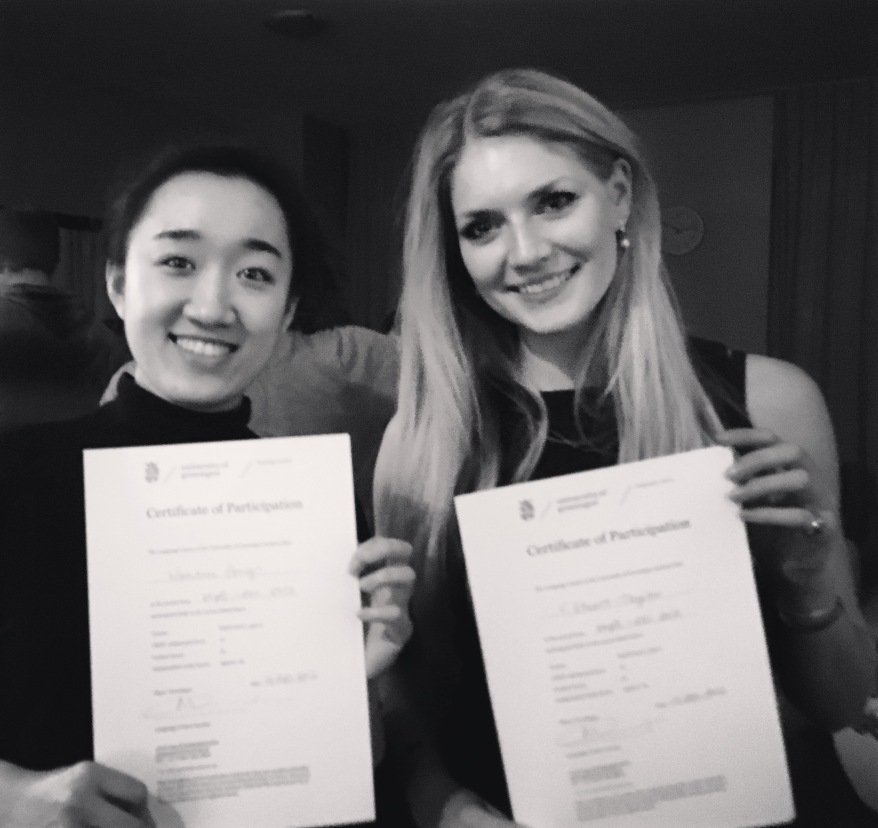 So with that, now that I’m finally home in Hampshire for Christmas, it’s time to get on with Christmas Eve, wrap some presents and eat some longed-for Mince Pies!