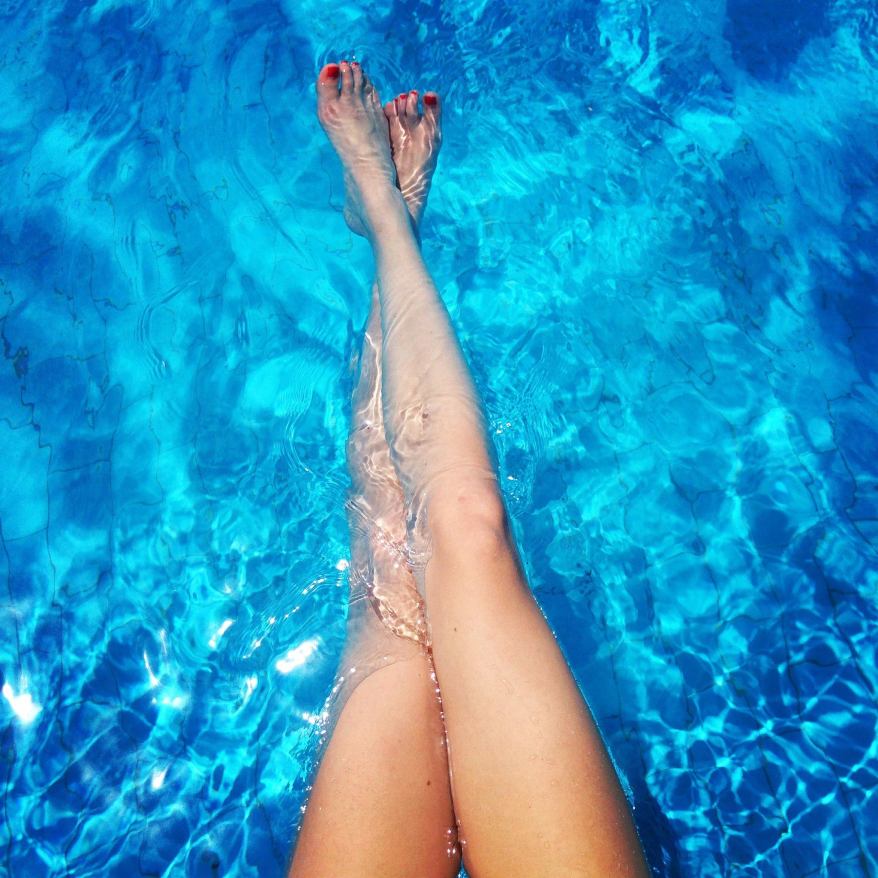 When I visited Zanzibar a couple of years ago, an island off the east coast of Tanzania, I spent my time strolling along stunning white sand beaches, scuba diving in the Indian Ocean, visiting spice gardens, watching red Colubus monkeys and exploring the old colonial city of Stone Town. I knew of the island for its tropical and paradise beaches, just the same as most people I’d assume. (It’s also true by the way – Zanzibar lives up to expectations!) 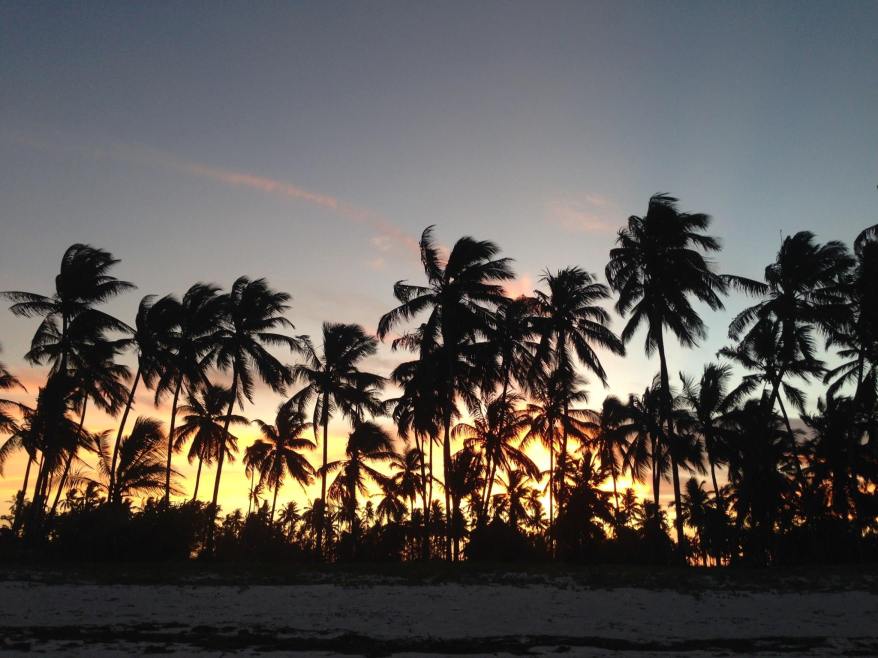 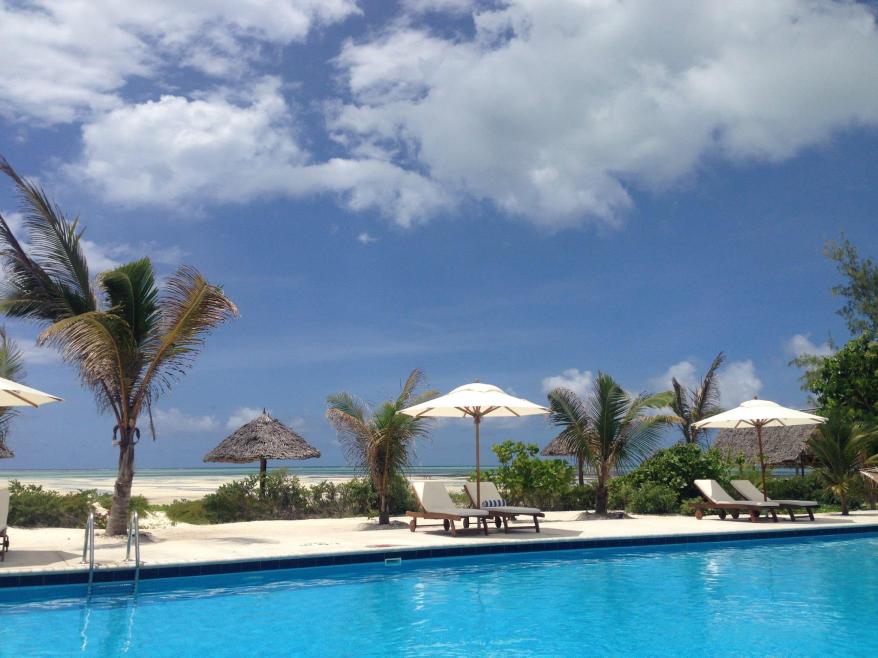 At the time I had zero idea that I was actually visiting an island that is a major hub for illicit trade: in particular heroin trafficking. The port of Stone Town itself, not far from where I was staying, is where many of these smuggled drugs arrive from Afghanistan, via India, and are handed over to continue the next stage of their journey towards Dar Es Salaam and into the rest of East Africa. Zanzibar and other cities like it is in the middle of a complex global network of illicit traders, money launderers, organised criminals, all the way up to terrorists and dictators. 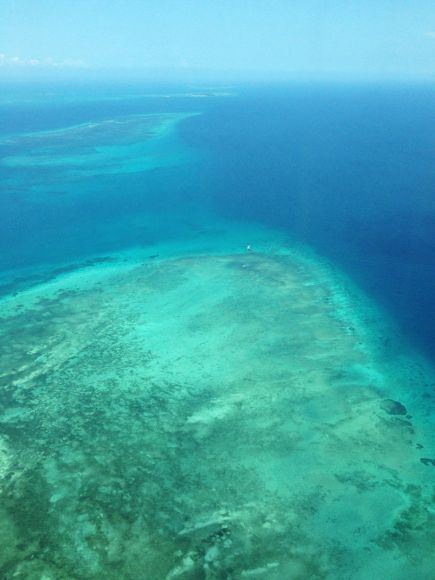 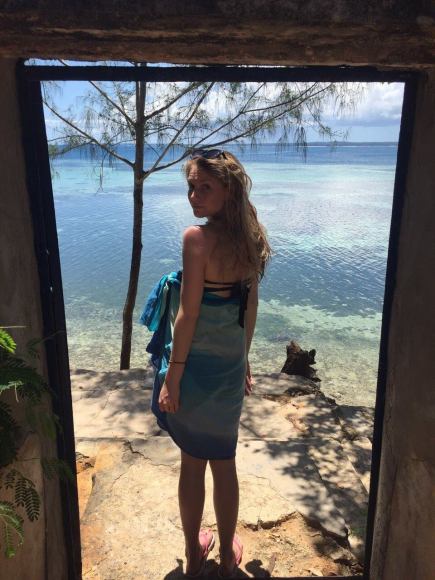 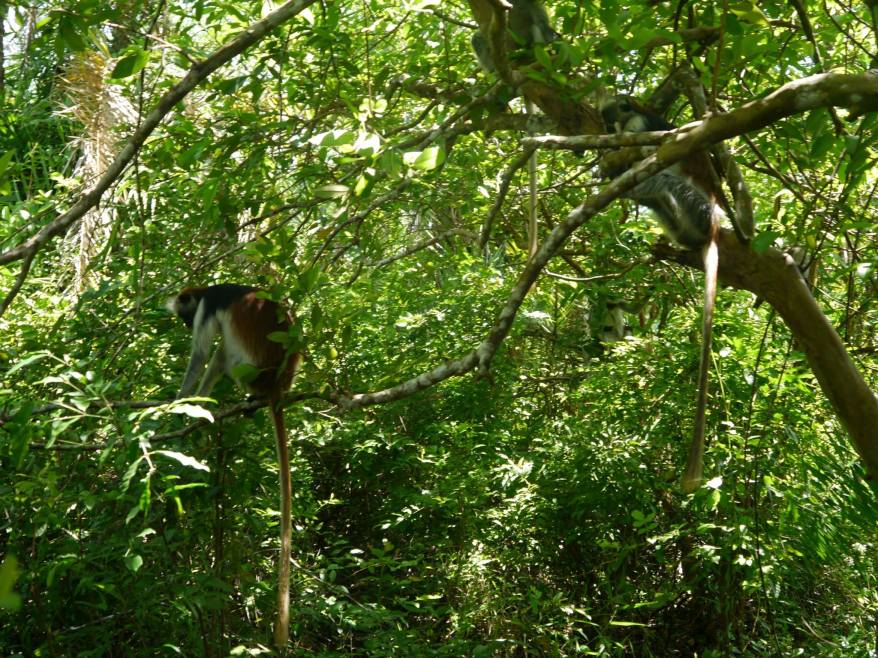 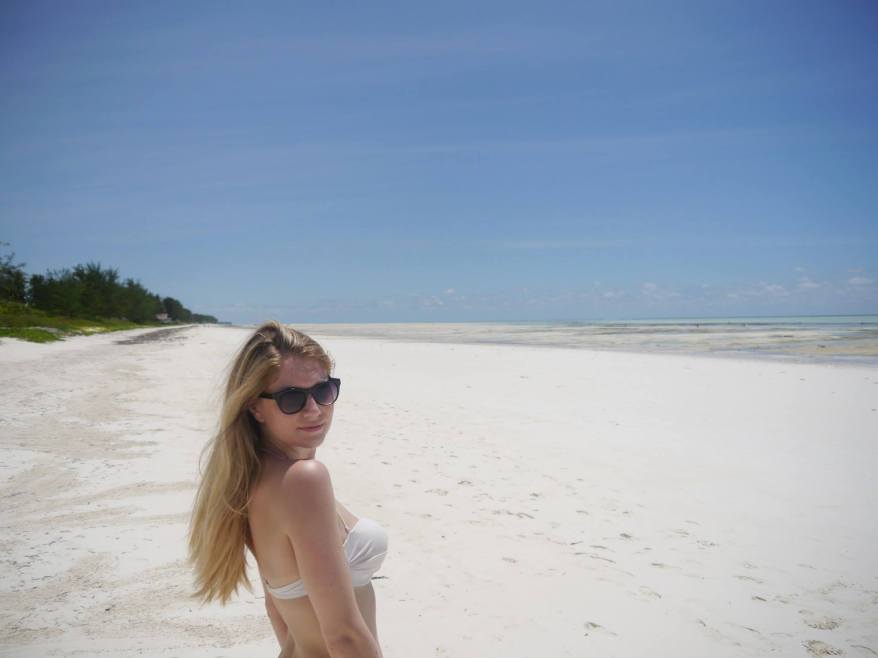 This web of illicit trade criss-crosses the globe in such a complex and well-concealed manner that it very often goes undetected. But it’s not only in developing countries such as Afghanistan, Tanzania and India that these illegal deals take place – developed countries like the UK are just as involved. London is one of the most popular places to store this laundered money, by investing it in extortionately expensive property (through anonymous holding companies) and in phenomenally pricey artworks (bought secretly at auction houses). Offshore tax havens such as the Channel Islands, the Cayman Islands and Bermuda are home to offshore bank accounts that lie out of reach of the authorities who try to intercept this global network of illegal deals, that keeps terrorist groups and dictators in steady supply of money and weapons. 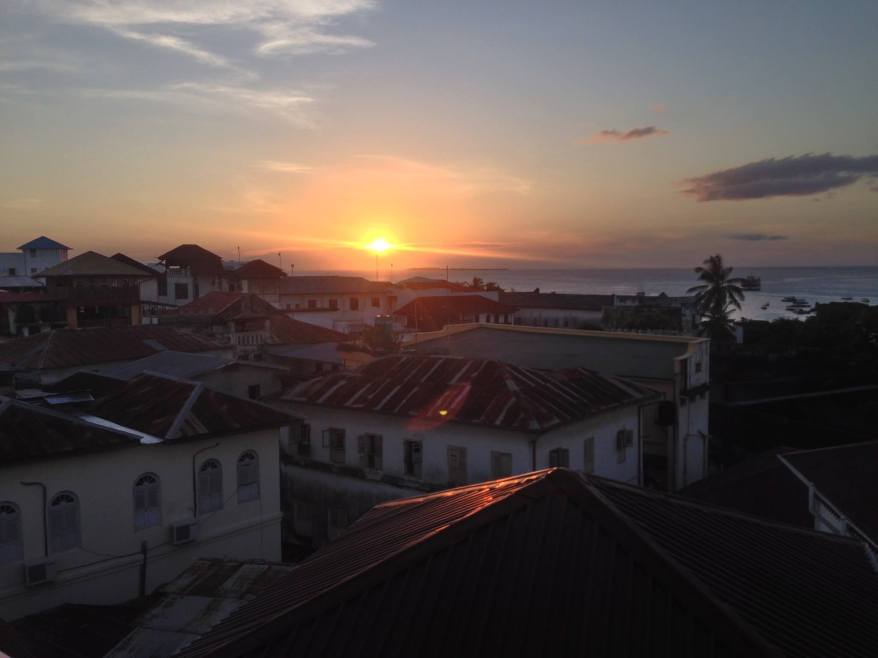 I had no idea before about the sheer extent of this secret underworld of illicit trade and I find it absolutely fascinating! I first learned about it from two lecturers in the International Relations department at the University of Groningen, where I spent the first semester of my Master’s. Since meeting Dr Francesco Giumelli and Dr Tim Wittig last term, I’ve been helping them to organise a 1-week Summer School on Illicit Trade: A practical view into the dark side of globalisation that is taking place from 3rd – 8th July 2017 in Groningen.

As you my readers are all a very worldly bunch, I thought the topic might be up your street and interest you as much as it does me! Applications to attend the summer school in July are now open until the 1st April, and only require a CV and covering letter (plus a transcript of results if you’re currently a student). You can also follow us on Facebook and Twitter where we post frequent updates on the schedule for the week, information on all the guest lecturers, speakers and practitioners, details of the 1-day field trip (still to be announced!) as well as news articles and publications on illicit trade in the build up to the summer school! For example, here’s the provisional schedule for the week. 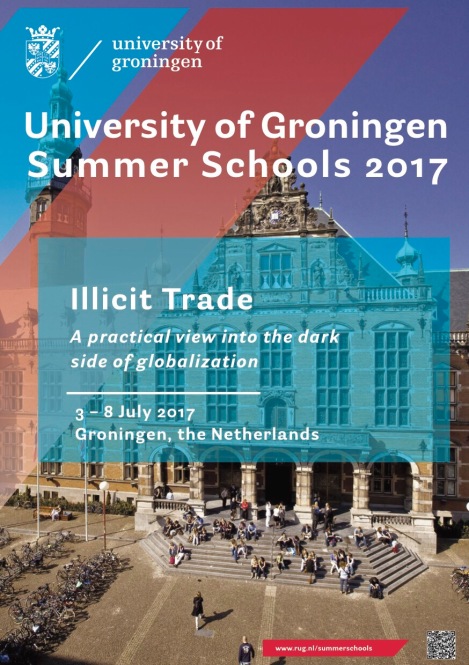 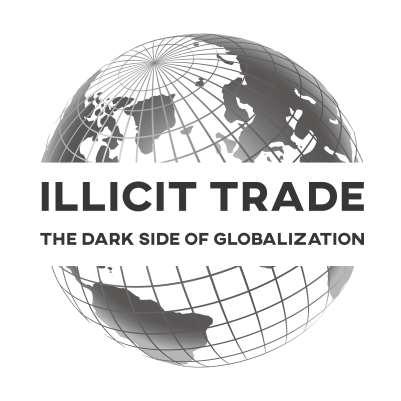 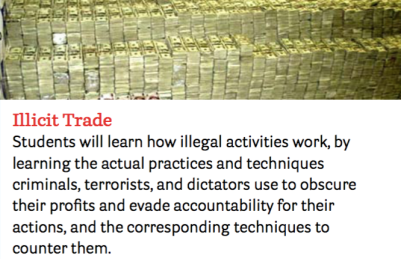 I’m really excited about the content for the week and personally can’t wait to learn more about this global network of billions of dollars that are passing unseen right under our noses. More information about the summer school can be found on the website and applications are open until the 1st April.

Let me know if this sounds of interest or if you have any questions, and please do share with anyone else who might want to participate!