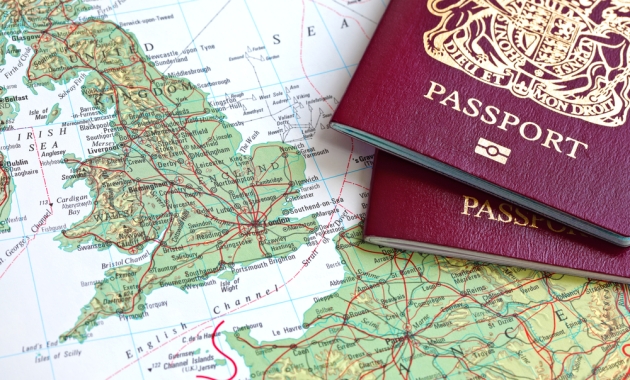 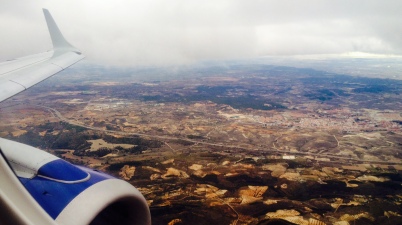 I’ve moved to Madrid! Or more accurately, I am writing this while hovering 30,000 ft somewhere above France, in the plane en route to Madrid, at […] 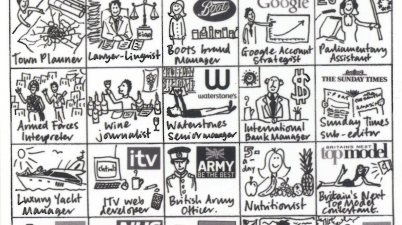 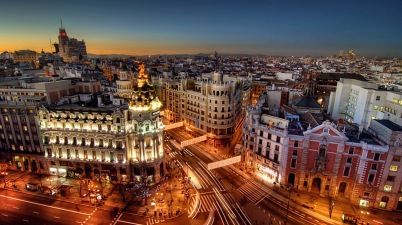 Moving to Madrid… in under 2 months!

Back in June 2013 I wrote a blog post about a 6-month international assignment I’ve arranged in Madrid, starting in February and ending in July 2014! This 6-month placement […] 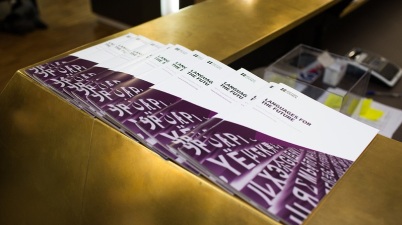 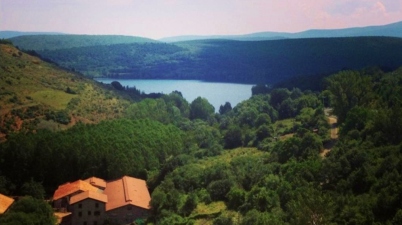 Guest Post: Life as an au pair in Spain

Harriet Barter is studying Spanish and Italian at the University of Exeter (the same degree that I did at Exeter – a very wise choice!) and she has just spent […] 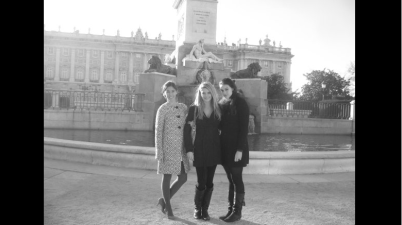 About two weeks ago something very exciting happened for me: I confirmed a 6-month assignment working in Madrid! First of all I’ll give you a bit of background. I’m currently […] 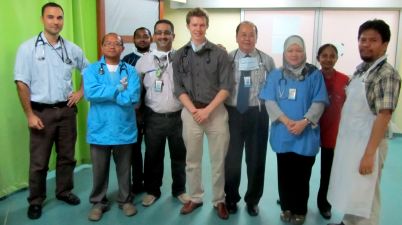 My Erasmus Semester in Córdoba, Spain

A couple of months ago ThirdYearAbroad.com published an interview about my internship at Armani on their website. But that was only half of my Year Abroad! Before moving to […]