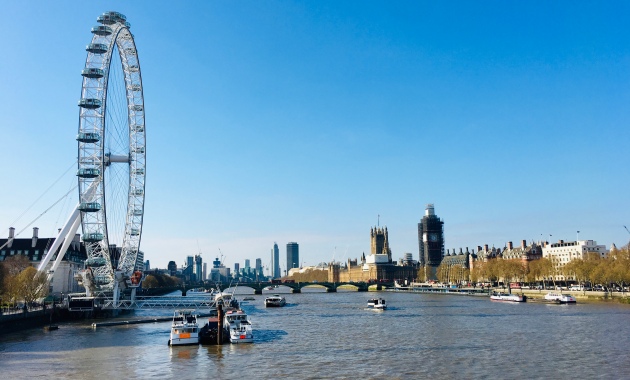 Graduating from my Master’s degree at long last!

Launching the Podcast of A Journey Across Borders: crossing 26 European borders in 6 months

Exciting news: I’ve launched a Podcast!  There are 10 short and snappy episodes of around 7 minutes each, and they’re all already available to listen to through Spotify, Apple Podcasts, Google Podcasts or Anchor. […]

So this blog post is a several weeks late but… we’re over halfway through 2017! The end of June signified the end of my first year of the Master’s after […] 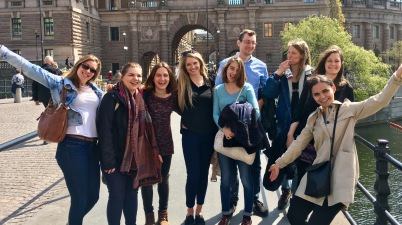 Just when you feel like you’ve got a hang of things in a new place, it’s suddenly time to leave. Typical! 10 days ago I moved back to the UK […]

I’ve now just 1 month left here in Sweden (out of a 4-month semester) and the city of Uppsala is truly starting to feel like home. So here is the […]

I recently wrote a blog post about the importance of having savings in your youth, to give you the freedom and means to spend your youth as you want. Personally, […] 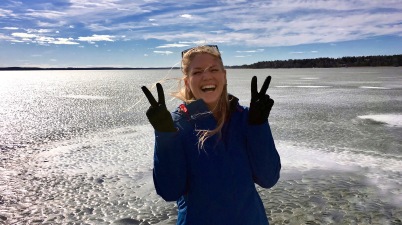 Hello spring! After some deep, white-out snowfall in Uppsala we’ve finally re-found that foreign, forgotten feeling of sun on our skin, as the ice melts in Scandinavia after a long winter… […] 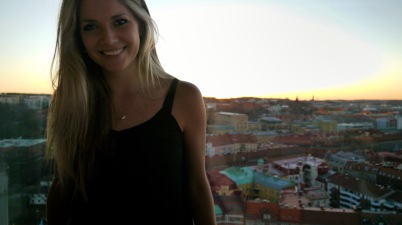 I can’t believe we’re already half way through the academic year – it’s shot by in a flash! Here is the sixth of my monthly updates (here are the others) […] 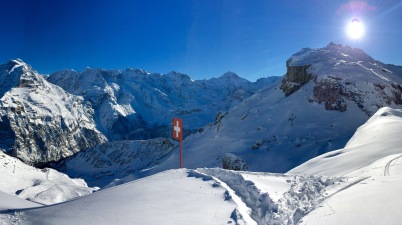 Well January disappeared in a shot didn’t it?! This is the fifth of my monthly updates (here’s the first, second, third and fourth) that I’m hoping to write throughout my 2-year Master’s, partly to keep a […]

Somehow we’re already at the end of 2016 and with it, I’ve left the Netherlands as I near the end of my first semester at university. This is the fourth of my […]

It’s now December, which marks a full 3 months since I moved to the Netherlands to start my Master’s! This is the third of my monthly updates (here’s the first […]

Today marks 2 months since I moved from London to Groningen to start my Master’s and although it feels like time is passing really quickly, I also feel like I’ve […]

I’ve got some exciting news! I’m moving to Sweden in January! My Master’s degree involves moving country every semester, and last week I had to submit my preferences for the […] 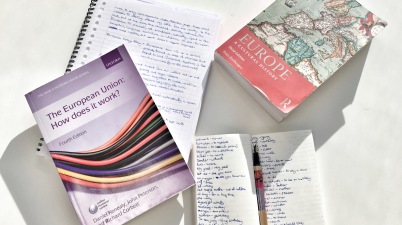 What is an Erasmus Mundus Master’s Degree?

After my last couple of blog posts from Groningen, which mentioned the degree programme I’m on and its slightly unusual structure of moving to 3 or more different countries in […] 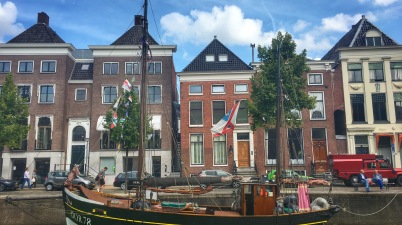 Today marks exactly a month since I moved to the Netherlands! If you’re wondering why on earth I’ve moved, then first read this post ‘My Next Steps: Why I’m Emigrating […]