Hello spring! After some deep, white-out snowfall in Uppsala we’ve finally re-found that foreign, forgotten feeling of sun on our skin, as the ice melts in Scandinavia after a long winter… I’m now halfway through my stint in Sweden, which I can barely believe as it’s flown past so quickly. So here is the seventh of my monthly updates (here are the others) that I’m writing throughout my 2-year Master’s, partly to keep a record for myself of my experience doing this degree to look back on in future, and partly to give you all an idea of what the life of a student abroad is like, what I’m learning on my course and what I get up to. If you’re curious why I’ve moved abroad to start a Master’s, find out more about that here: ‘My Next Steps: Why I’m Emigrating to Europe’.

After a month of being a ‘newbie’ and settling into my new life in Uppsala in February, March has been a month of adopting the role of ‘local’ guide and showing Sweden to various friends who have visited me, which is an odd transition to go through. The month has also involved a lot of looking forwards and planning the rest of 2017, as I do love to plan! I may have slightly overplanned however, as I’ve felt almost as hectic and busy as I did in Groningen last semester, despite having far fewer contact hours and commitments than in Groningen. But I’m now back to my normal busy self and enjoying that feeling of focus.

So here’s the seventh blog post of the series, covering March 2017: the seventh month of my 2-year Master’s in European Society, Politics and Culture in a Global Context.

Where I’ve been in March

What I’ve been up to in March

In contrast to last semester, studying and university hasn’t dominated my month as much as it did in Groningen – which is a positive thing! I found time to pop home to London, I saw various friends from the UK here in Sweden and in general I’ve done a much better job of breaking out of the university bubble. With a more flexible structure and fewer classes, I feel more chilled and frequently lose track of the date and day of the week, which feels really liberating! 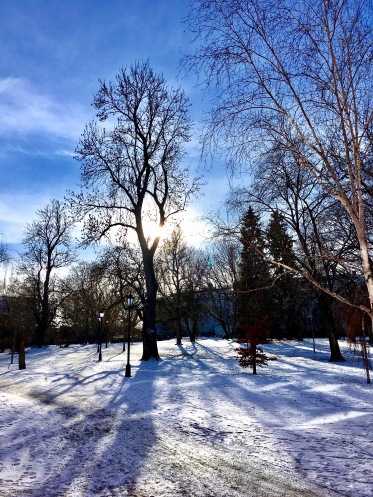 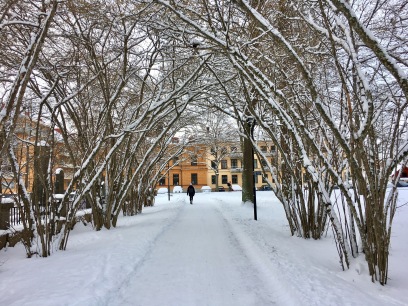 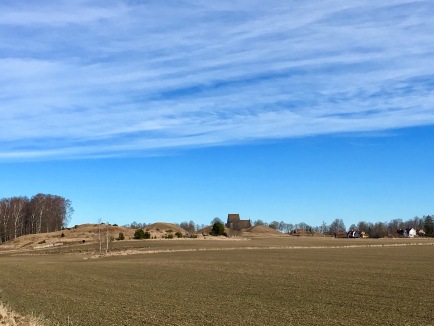 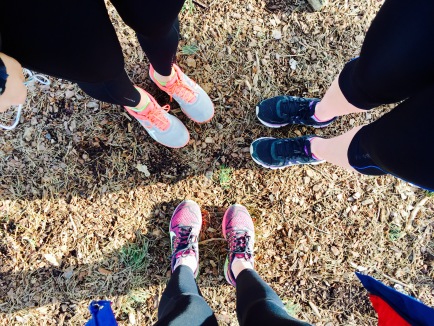 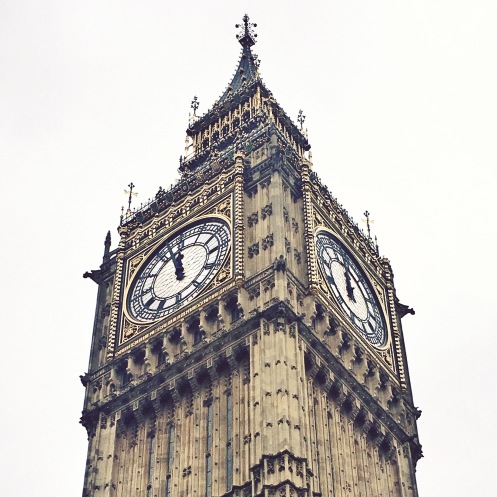 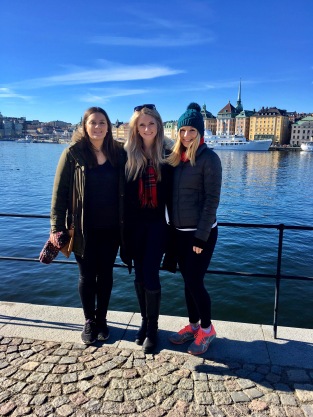 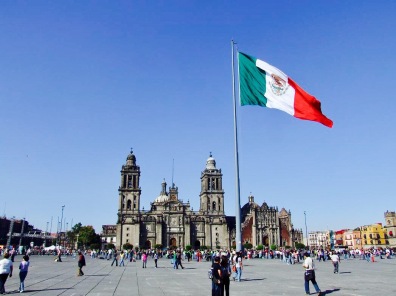 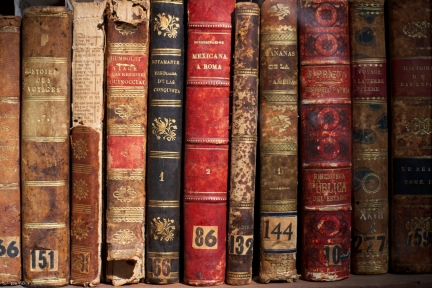 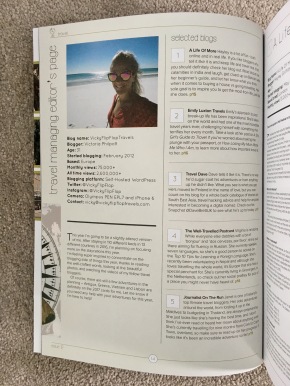 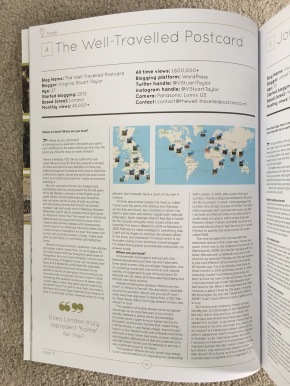 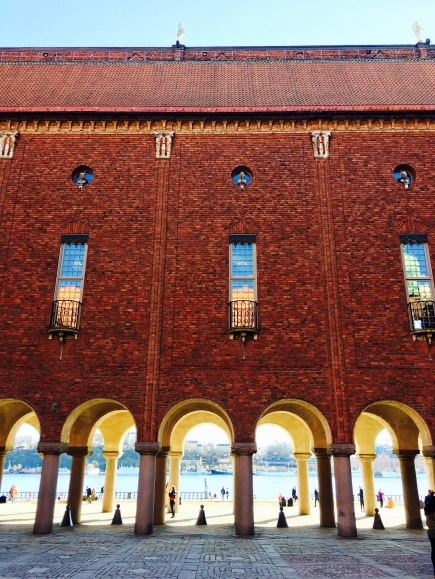 Going running while surrounded by gently falling snowflakes in a picturesque white-out. Snowy scenery and frozen rivers bathed in sunshine, against deep blue Swedish skies. Getting into the countryside by walking around Ekoln Lake and picnicking in the forest. Taking the train from Oslo to Stockholm through beautiful frozen landscapes (I do love long scenic high-speed train journeys – they feel so indulgent – see the video below). The relief of finding out I’d been accepted to study in Mexico City for a semester, after my niggling doubts about the alternative work placement option. Introducing various school and uni friends to Scandinavia and feeling proud to show them my new home. Our 8-hour-long night out in Stockholm’s nation, drinking far too much and feeling like carefree Bachelor’s students again, reminding me of the endless partying involved in my Erasmus the first time around, when I was 21 in Spain and Italy, compared to the heavy workload now! Seeing my sister and friends in London on a really sunny spring weekend, taking advantage of London with the Banff Film Festival and the great local Tara Theatre that’s opened near my flat.

Realising how brutal the world can be and how fleeting life is. This month not only was a friend of mine involved in the London attack (see above), but another friend of mine tragically lost a parent unexpectedly. 99% of the time I take life – the very essence of being alive in the first place – completely for granted, and I felt completely helpless in the face of these two tragedies, not knowing how to react or what to do to make anything better. Article 50 being triggered, which I’m slightly in denial about and would rather forget about to be honest, as I find it altogether too depressing for words. I learned that having so few contact hours at university really doesn’t suit me – I prefer learning in a group rather than through solo study. I’ve also found myself frustrated in overly philosophical seminars endlessly discussing abstract theories and concepts, which to me just seem like a lot of hot air that achieves nothing nor teaches anything! While I’m managing to keep up my stronger languages (Spanish, Italian and Portuguese), I’ve categorically failed to maintain my weaker languages (Russian and Dutch), which I had such good intentions for when I first arrived in Uppsala, as I disappointingly can’t find the time needed to dedicate to them. And finally, I miss London’s culture of eating out, which Sweden really doesn’t have! 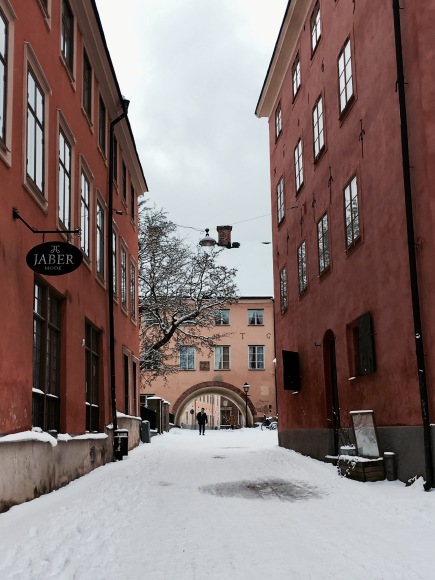 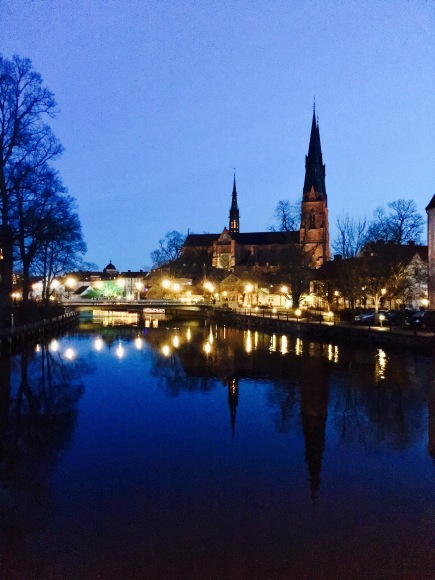 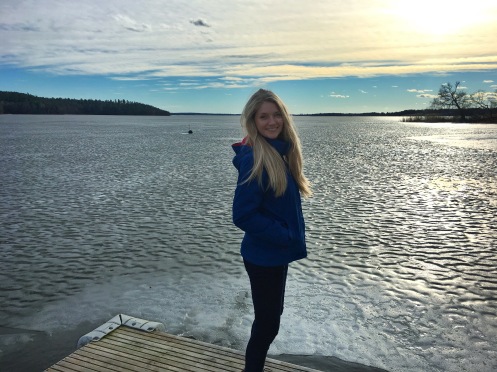 April kicks off with two uni friends visiting me here in Uppsala and then after that I’m barely in Sweden at all! During another (!) reading week, I’ll pop back to Groningen in the Netherlands for a few days, before spending Easter in Milan (hopefully including Lake Como). I’m then hosting my sister and a friend in Sweden before heading back to London again for a few days, principally to run an annual event on Women in Leadership that I’m involved in, before flying back to Uppsala in time for the famous Swedish celebration of Valborg! And somehow I’ll have to find time to write two papers and organise a summer school, a conference and a research field trip as well… A busy month!

March has been super sociable and I’ve loved seeing lots of my UK friends, to match the new friends I’ve made here in Sweden. The rather relaxed Swedish academic culture means less of a focus on studies and academia than I would have expected, although that’s not necessarily a bad thing, as I’m enjoying the freedom that gives me to study what I’m actually interested in!  I’m rather terrified of the workload I have ahead of me in April, but with plenty of travels on the horizon and the weather just getting nicer and nicer I can only be happy!