Growing up with The Well-Travelled Postcards: An interior design idea for travellers

This post contains affiliate links and I may earn a small commission when you click on the links, at no additional cost to you, which helps support the running of […]

The Well-Travelled Podcast Bonus Episode: A Postcard from the Côte d’Argent in south-west France

A special bonus episode of The Well-Travelled Podcast is now live! Series 1 of my podcast finished in July after 10 episodes, but I will also record one-off bonus episodes […] 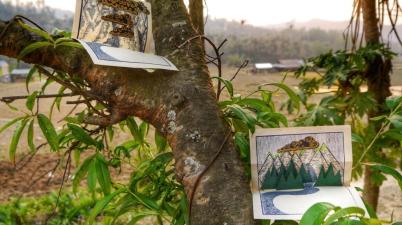 Postcard of the Week: The Himalayas

All visitors to Nepal begin in the capital city Kathmandu, at the country’s only international airport. Before they then head off west to scenic Pokhara or north to trek the […]

Postcard of the Week: Kathmandu, Nepal

Kathmandu is a hectic hive of 3-million-people strong activity, but dotted in amongst the chaos are more religious monuments than you can shake a bamboo stick at. Hindu temples, Christian […]

Postcard of the Week: Dubrovnik, Croatia

Strangely enough, Croatia hasn’t yet made a single appearance on my blog! When I visited Croatia back in 2009 on a sailing holiday with a family friend, I’m not […]

Postcard of the Week: Thank you your Majesty!

You’ve probably heard that our dear Queen has recently hit a rather impressive milestone! She’s out-reigned any previous monarch of the British Isles  with an incredible 63 years and 7 months under […]

Postcard of the Week: Climbing the Welsh 3000s Challenge

2015 is the year of exercise for me. If you hadn’t gathered, I’m training to run a marathon and so my fitness is better than it’s been for many, many […] 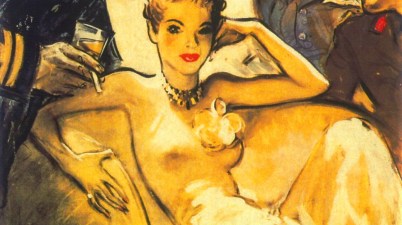 Postcard of the Week: the Imperial War Museum in London

Here’s another item for historically-interested Londoners to add to their weekend hitlist: the Imperial War Museum. The IWM is made up of three different sites around London, including the Churchill […]

Postcard of the Week: Sandhamn Island in the Stockholm Archipelago

This postcard of pebble stones from Sandhamn is very misleading, but I just rather liked how it looked! Sandhamn is actually an island blessed with white sandy beaches, and I […]