Postcard of the Week: Capri 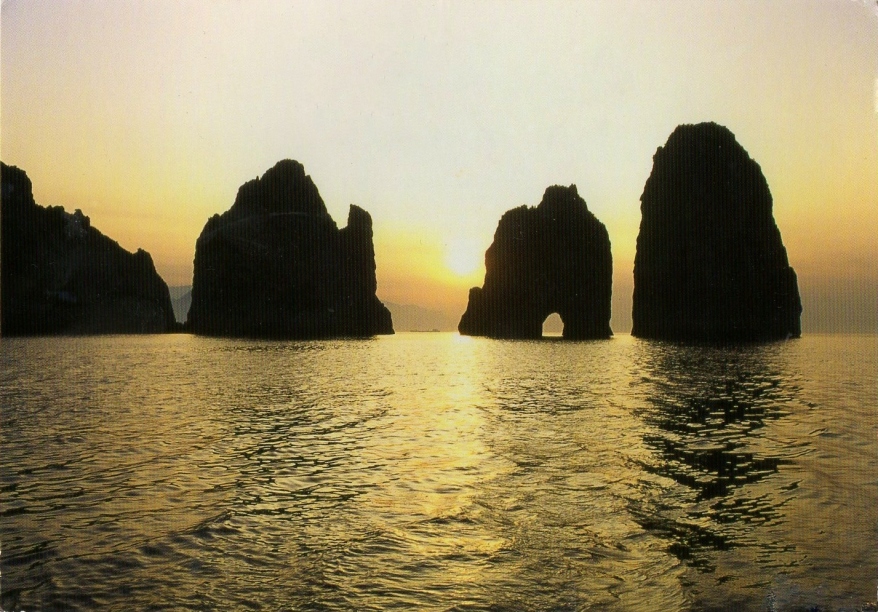 Capri is just paradise. A fairytale. It’s the place I dedicate most daydreaming-time to. Without a doubt. Capri (pronounced [ˈkaːpri] with the emphasis on the ‘a’) is a tiny island just off the Amalfi Coast in the south-west of Italy. You’ll find as many people on the water as on the island itself, as the way to do Capri is to hire a private boat and explore the caverns and bays of its dramatic coastline and surreal azure waters. The likes of Giorgio Armani & the glitterati bring their superyachts and hover near the island, popping ashore to see and be seen in the Piazzetta – the main square of Capri village which is adorned with five or so cafes that sprawl out into the piazza – dripping with jewels, elegance and beauty. Capri is a hub for the rich and famous, so much so that papparazzi simply stroll around the streets, knowing that sooner or later they’ll see someone worth photographing. One evening when we dressed up and were looking rather dashing, a paparazzi even photographed us!

The island is tiny and has only two villages and two marinas. The main village is Capri, and glitters with 5 star hotels, jewellers and designer boutiques. From there you can take a path leading around the cliffs, which will give you unbelievable views. Capri as an island is a rocky outcrop with steep drops down the ocean, which is what gives it its priceless beauty and drama. There isn’t actually any beach to speak of. Which is why everyone takes to the sea, armed with a picnic and a bottle of champagne to find some hidden cove to drop anchor and pass the afternoon sunbathing and wishing time would stop still so you could stay like that forever! Or is that just me?

It is simply heaven. I won’t tell you too much – you’ll simply have to go there to fall in love with the island for yourself!

Below are a few of the photos I took myself of the island: 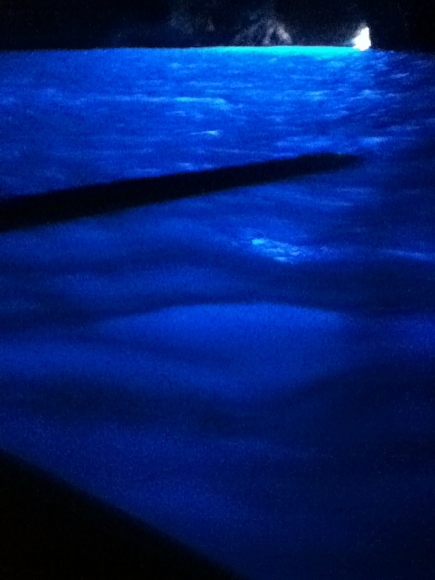 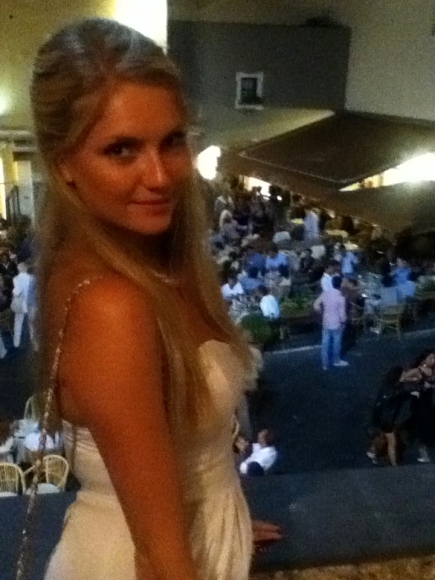 Infront of the Piazzetta – the place to see & be seen 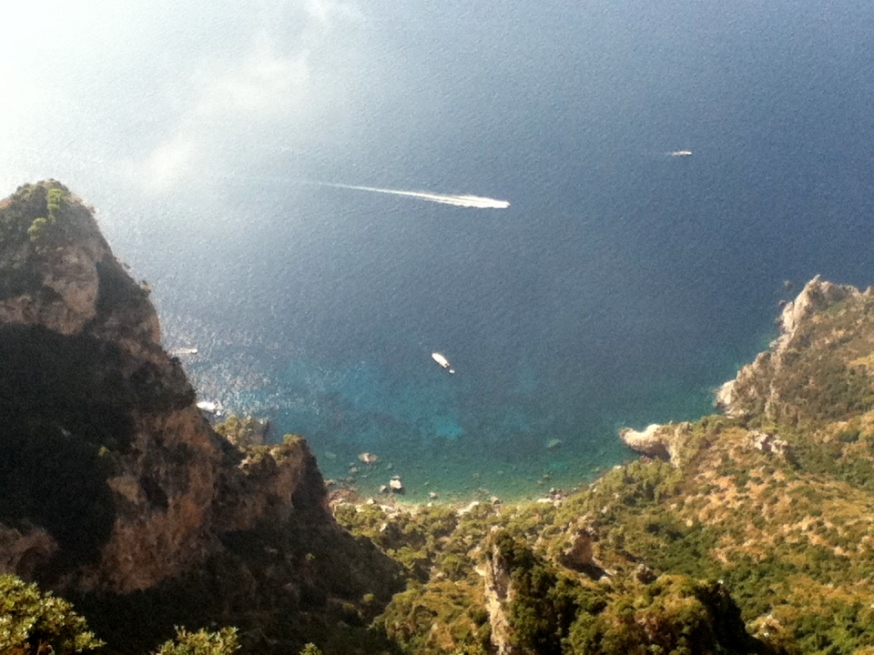 The view down from Mount Solaro