Why You Should Learn… English 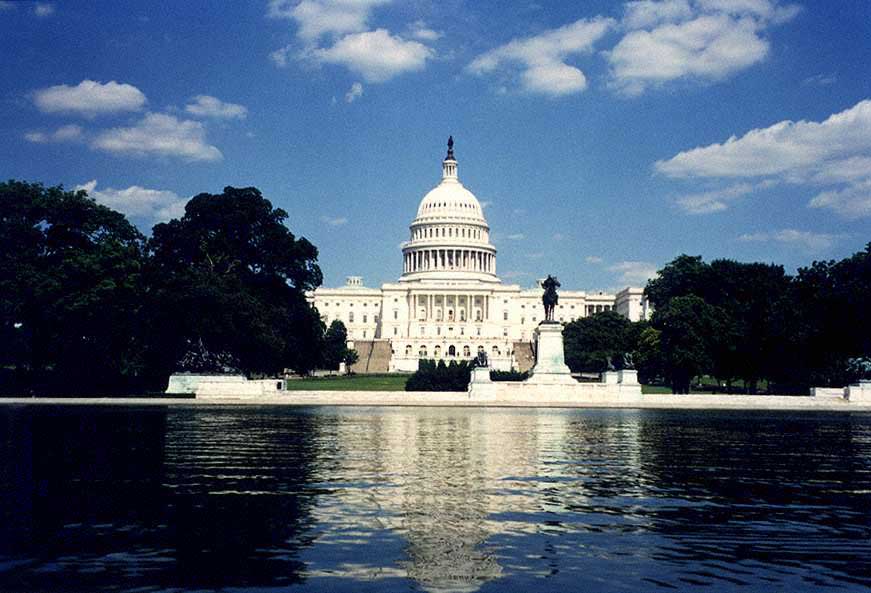 Following on from my post last week about learning Spanish, here’s the third post in my series on the top 10 most spoken languages in the world.

It may seem odd that I’m writing about why you should learn English, when the likelihood is that you probably already understand it if you’re reading this blog. Well actually, 45% of my readers come from countries that don’t have English as their primary language, so it seems pretty important!

With the highest number of total speakers, and given its status as the language of business & the internet, the benefits of learning English are obvious to everyone. We native speakers majorly overlook the huge advantage our parents have given us, while millions of other people around the world are grappling with English classes at this very second, knowing that they need to speak English, but not necessarily wanting to. It’s interesting to consider that, had the Spanish Empire not crumbled 200 or so years before the British Empire did, then perhaps the lingua franca would be Spanish instead. And while English holds its privelaged position at the moment, who’s to know what the future holds? Perhaps Mandarin Chinese will steal the limelight in the near future? 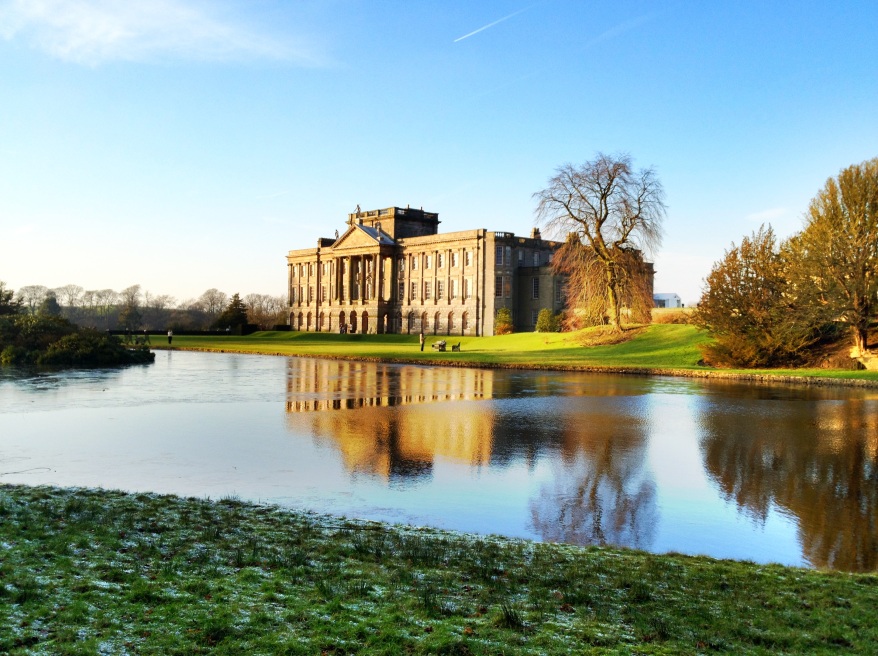 Having learnt English from birth, I am not the one to provide advice on how to learn it. However when I was living in Spain & Italy, I did teach English to both adults and very young children. There are some easy ways to brush up on your English – the plethora of American TV shows and English-language films are easy to get hold of and are more fun than sitting down with a book of grammar exercises! Subscribe to newsletters for websites you like, to get regular emails in English (and while you’re at it, follow my blog by clicking on the button to the left of this post!). If you have any tips for learning English then feel free to comment below!

In my previous posts I gave some very basic survival phrases for the complete beginner. If you’re reading this post then I’m guessing you’re beyond beginner level in English. So instead I’m going to give you my top 5 idiomatic expressions in English:

And please, to all the foreigners who have been taught to say ‘It’s raining cats & dogs’ – we never say that! We all know what it means but no one ever ever says it…. Instead try: ‘It’s tipping it down’, ‘It’s pouring’, etc. Which are your favourite idiomatic expressions?

Next week I’ll be profiling the No.4 most spoken language: Hindi, along with Bengali and Punjabi.