Why You Should Learn… Mandarin Chinese 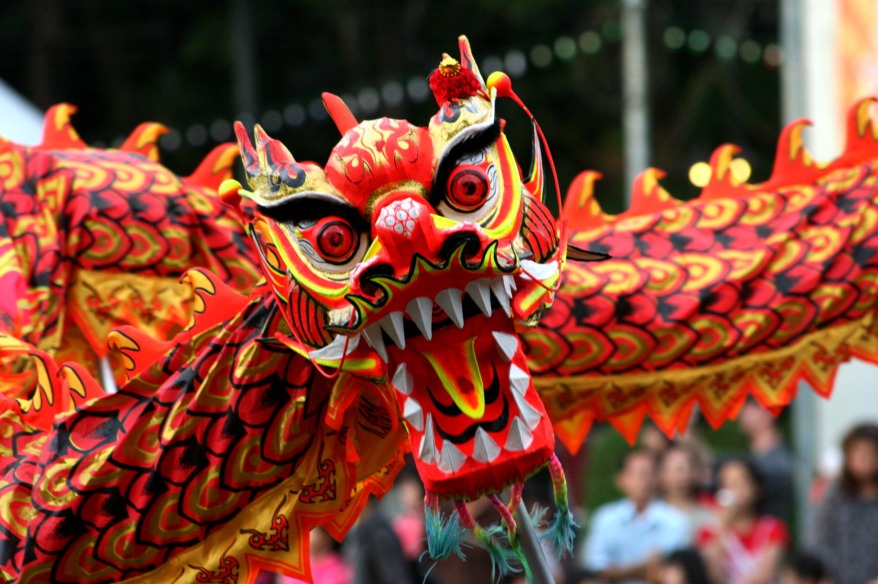 Following on from my post last week about learning a foreign language, (Why You Should Learn a Foreign Language), here’s the first post in a series on the top 10 most spoken languages in the world.

Business is booming in China, one of the world’s fastest growing economies, and it’s where pretty much everything is made nowadays. In an unnamed Italian luxury fashion house, the Italian designers communicate with Chinese producers in English, and going by the number of mistranslations and misunderstandings they have, they are in desperate need of Mandarin speakers.

China’s economy is predicted to surpass that of the United States as soon as 2030 (others estimate it could be even sooner) and we’ll then reach a crucial point where the dominance of the English language becomes questionable. With this possibility in the not-so-distant future, now is a good time to start learning Mandarin. It will give you the edge in any international commerce with Chinese companies and is growing in popularity as a language to learn. By 2020 there will apparently be 200 million Chinese tourists travelling abroad every year -this figure stuns me and is a sign that I should really start learning! Be warned however, this is a difficult language to learn – as it has over 10,000 different characters! 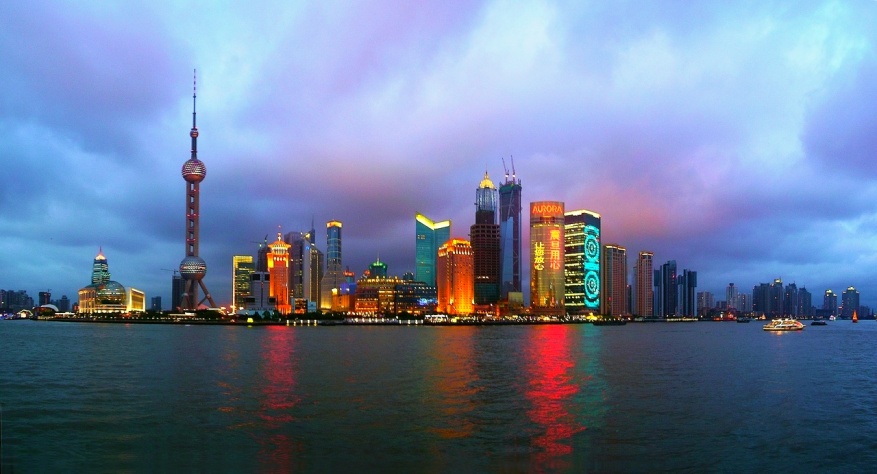 I personally have never got beyond “Ni hao” (Hello), “Xie xie” (Thank you), and the numbers 1 to 10, but apparently you begin by learning Pinyin, which is the transliteration of the Chinese symbols into the Roman alphabet. Once you’ve grasped the basics, you can then begin to tackle the Chinese characters, although I’m told that someone learning Mandarin as a foreign language can never hope to attain absolute fluency.

To start you off you can take a look at the various resources online, for example BBC Languages, and the numerous smartphone apps for language learners, before launching into an evening class or even taking the plunge and spending a month or so in China learning the language intensively.

Next week I’ll be profiling the No.2 most spoken language: Spanish.