How to bring up your children to be multilingual 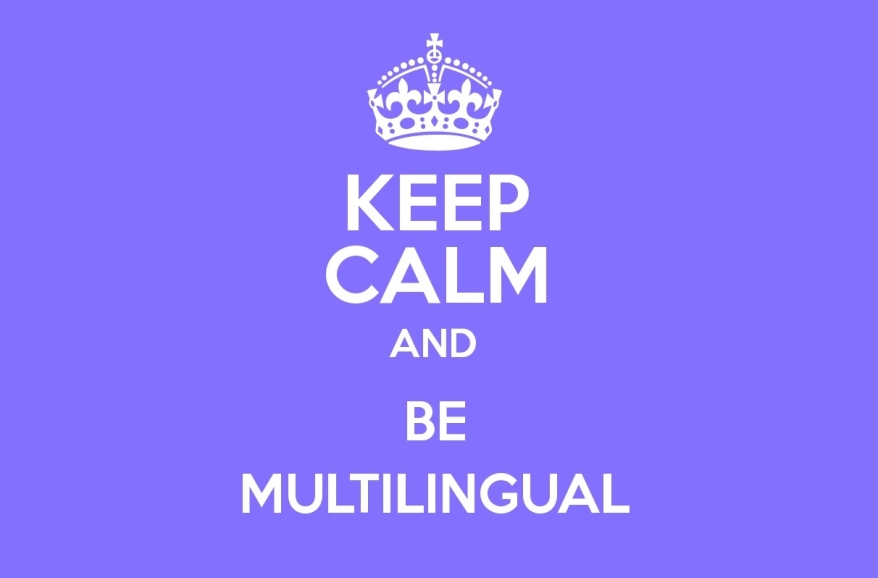 Do you know who I really envy? Truly multilingual people. Although I speak a number of other European languages, I will never truly speak 100% like a native, as I wasn’t introduced to these languages at birth.

I’ve studied linguistics and the theories of language acquisition both at school and at university, and I’ve worked as an English teacher in Spain, and as an English tutor in and au pair in Italy. There is no doubt whatsoever that those brought up with more than one language from birth have an infinite advantage in language learnin, as opposed to those like myself who pick up foreign languages at a later age. I began French at 7 and Spanish at 10, but even then it’s too late. It’s widely recognised that an adult who tries to learn a language will struggle to master it, while a young child will barely have to lift a finger. A child’s brain acts like a sponge and develops at an amazing pace, whereas an adult has to practise again and again to soak up new vocabulary. 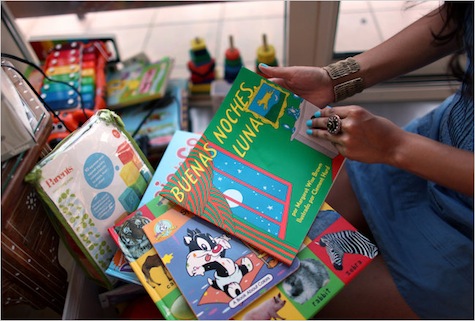 Here’s how to go about it if you wish to give your children a gift that will stay with them for life:

Agree that each parent will solely speak their native tongue around the house and your children will automatically pick up both.

Add a third language into the mix by ensuring your children only speak to the au pair in his/her native tongue. It’ll be tough to begin with but will soon become natural. For continuity, hire all your au pairs over the years from the same country, so the accent and vocabulary is consistent.

As soon as your children realise that all the other children speak a different language, they’ll find ways to communicate and play with them. The local school will help to teach them the grammar essentials and perfect their vocab.

Each country has an expat community, and each expat community has its own set of international schools that teach in a foreign language. Your children will also make friends from all over the world through this network and it’ll open up their horizons.

If your children are learning French, for example, in your home country, then travel to France at every opportunity, and when they become teenagers, set up exchanges to France over summer holidays. They need to develop their confidence to use their language skills outside of their family and their comfort zone. 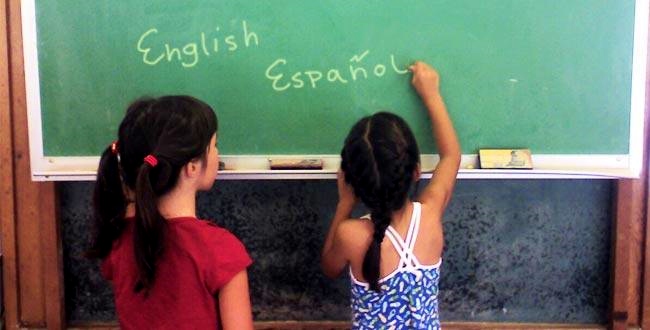 If none of the above seem practical options then simply remember that children should start learning as early as possible. One of the girls I tutored English to was only 3! Decide before they’re born which languages you want them to learn, and tailor their upbringing to give them as much exposure as possible.

If you’re planning on bringing up multilingual children, which languages will you choose? I am many, many years away from having children, but mine will speak English (obviously), another Romance language (allowing them to easily pick up the others if they wish) and a “hard” language (such as Russian, Arabic or Chinese) to give them an extra head start in employability terms when they grow up.