Why You Should Learn… Japanese 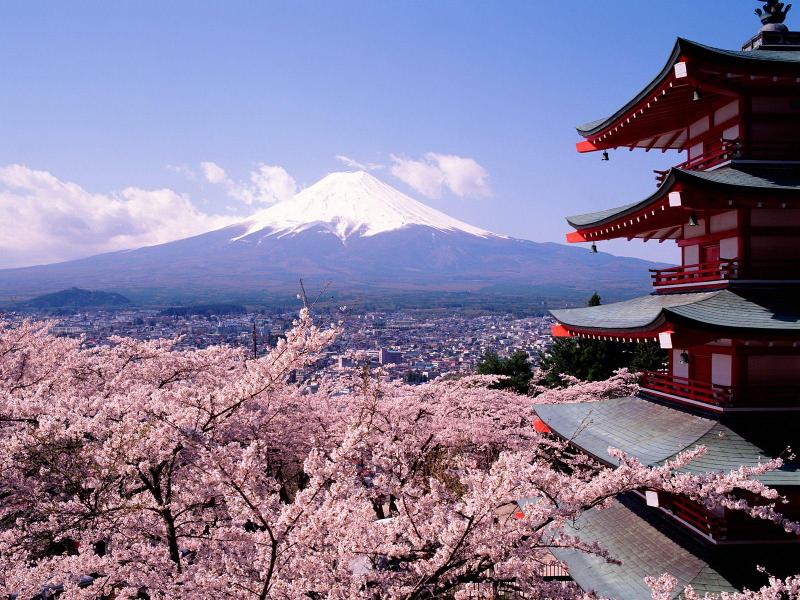 Following on from my post last week about learning Russian, here’s the eighth post in my series on the top 10 most spoken languages in the world.

122 million native speakers, 123 million total speakers. Official language of Japan and spoken in expat communities all over the world.

Japan is one of the most innovative countries in the world – just take a look at how many technology companies come from Japan. The Japanese are also very keen tourists and travel in droves to spend the money earned back home in the world’s third-largest economy. Japan is another one of Asia’s booming economies, and as a business language, Japanese would be pretty useful. It’s also one of those hard languages that few Westerners speak, which can set you apart from the crowd.

I’ve never been to Japan before, nor have I tried to learn the language. But I have heard of students spending their Third Year Abroad in Japan, and of graduates participating in the JET programme, (the Japan Exchange & Teaching Programme) which places you in a Japanese school as an Assistant Language Teacher for a year. No previous knowledge of Japanese is necessary and it would be a good way to learn the language. Have you been to Japan and picked up a few words? Do enough people speka English to help you get around, or is there a big language barrier?

As always, the BBC’s language site is a good place to start for information on learning Japanese and if you’re based in the UK then you could also contact the the Japan Foundation in London.

Next week I’ll be profiling your favourite languages that don’t make it into the top 10: French, Italian & German.