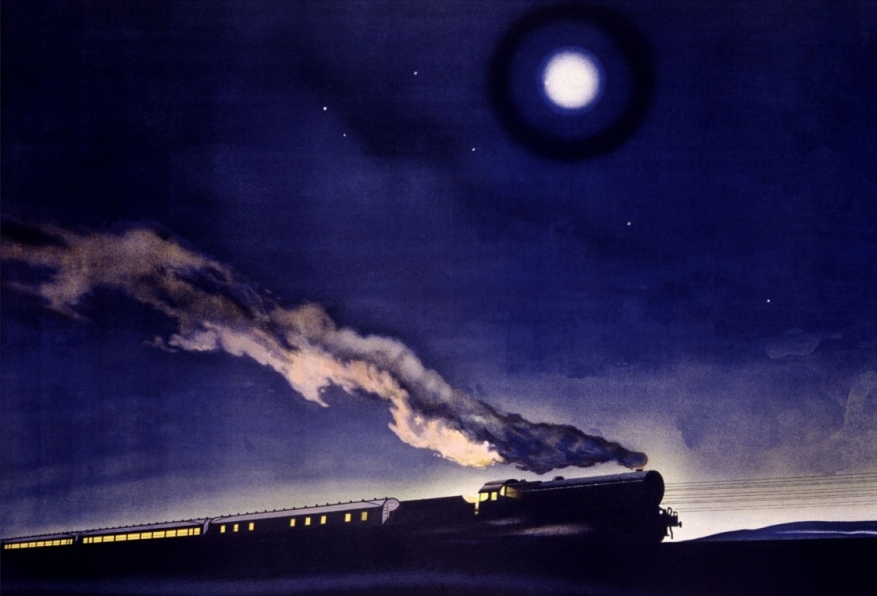 You don’t come across too many night trains any more – they’re all going bust due to budget airlines and everyone’s desperation to get to their destination as fast as humanly possible. The act of journeying to a destination has become such a bore that everyone despises, but there are actually still lots of fun ways to get somewhere, that don’t involve a mind-numbing 2-hour wait in an airport lounge. Taking the longer (and sometimes much cheaper) option, I’ve been on a few different night trains and have had mixed experiences, so here I give you the good, the bad and the ugly of night trains.

I recently took the Caledonian Sleeper train from London Euston up to the Scottish Highlands. I had ended up choosing a seat rather than a bed, which I knew from the start would be a bad idea, but the budget is always low in January so I was trying to save the pennies. Setting out with low expectations and envisaging getting no sleep at all, I was actually so impressed by this night train up to Scotland. With a seat ticket, you’re in cattle class and you’re not technically allowed into the restaurant carriage, which doubles as an all-night bar. The rest of my group were all sipping G&Ts in the restaurant carriage and we managed to sneak me in too. After an hour or so the barman sent me back to the miserable cattle class, but then in an act of kindness and realising I was now alone and separated from the rest of my friends, he upgraded me to a bed ticket for free and let me back into the restaurant carriage! From then on things were really looking up, and we whiled away the hours drinking and talking about our upcoming 5-day trip to the Highlands. Around midnight we headed to our berths, and I actually had an amazing night’s sleep, soothed by the sound of the passing tracks below us. The berths are certainly small but I had no complaints whatsoever, it was a place to rest my head and certainly an efficient way to travel, as I’m certainly not productive during my sleep any other night of the year. Half an hour before our arrival at Dalwhinnie (a tiny station in the middle of nowhere) our wake-up call arrived with tea/coffee and some Scottish shortbread, before we were then deposited at our destination. Not everyone had an amazing night’s sleep but I was out like a light and woke up refreshed and ready for a full day hiking around the Highlands. 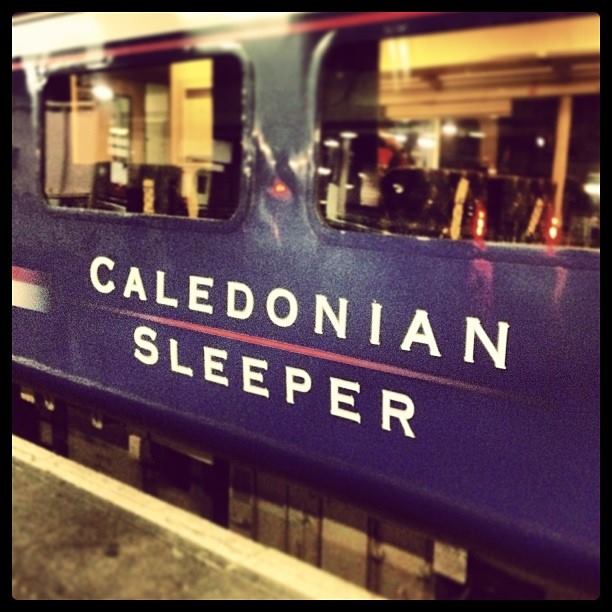 China is a pretty vast country. We all know that, but it can be quite hard to fathom just how huge it is until you’re actually there and attempting to get from one place to another. Take the night train from Guangzhou (near Hong Kong) to Kunming (in the region of Yunnan in south-west China) for example. That train journey takes 24 hours, covering over 1,500km. Can you believe that? While you can travel in different classes, a backpacker’s budget won’t afford you a private berth, so we plumped for a ‘Hard Sleeper’, which is a bunk bed in an open carriage. The carriage is divided into rooms containing 6 beds (two triple-bunks) but there’s no door or fourth wall to separate you from the rest of the carriage. It quietens down at night but effectively you can hear conversations and movements from throughout the entire carriage. Add to this the state of the bathrooms (a hole in the floor depositing directly onto the train tracks), which so disgusted me I just held it in for the entire 24 hours, and the fact that the food cart consists of a “tasty” vacuum-packed snack of chicken’s feet and little else, the Chinese practise of spitting everywhere, even inside trains, and you start to despair. Working out how to buy said ticket and how to get off at the right station is a whole other kettle of fish, and it all combines into quite a stressful experience! Chinese night trains are cheaper than flying, and certainly an experience to be had at some point, but don’t expect any level of luxury whatsoever. 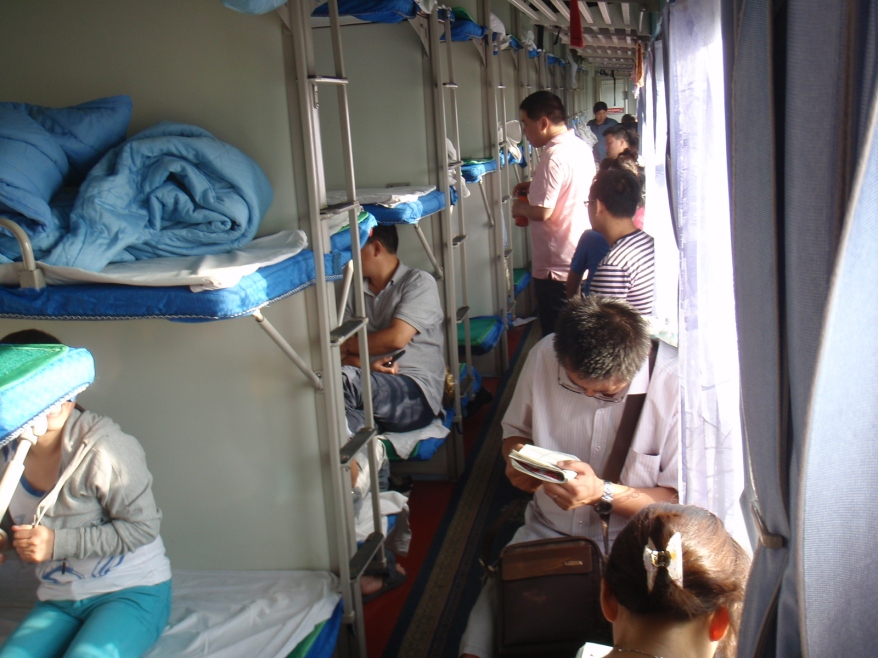 But the worst night train experience I have had was actually in Italy, when I was doing an unpaid internship at Armani and in a penniless state opted for the cheapest train I could find back to Modena after a weekend in Bracciano, near Rome, which turned out to be a night train. I found myself in a cabin with four foreign men, all of whom seemed to be eyeing up my suitcases… I settled in with my valuables hidden in my pockets, and managed to get a couple of minutes sleep at some point. When I did wake up I found one of the men’s arms resting on my leg and I swiftly recoiled in horror, and didn’t manage to get back to sleep at all, terrified that the four of them might gang up on me in my sleep.

But there are some other night trains that I’m yet to try, and after such a great night’s sleep on the Caledonian Sleeper, I’m quite keen to hop aboard. I’d like to go on the Orient Express and the Ski Train from London to the Swiss & French Alps. I also recently discovered the Trenhotel Lusitania from Madrid to Lisbon, which looks unbelievably cheap and perfect for a quick weekend away to one of my favourite European capitals.

Have you had any good, bad or ugly experiences on sleeper trains?