What can I do with a Modern Languages degree? Exactly two years ago I was in those shoes, asking myself that exact same question. I was in my final year of university and wondering what to do next after I graduated. I had chosen quite a broad selection of modules in my fourth year at the University of Exeter, covering Spanish, Italian, Portuguese, Advanced Translation and even a module in International Relations, so I was keeping my options open and experimenting in lots of different areas. I’m one of those people who is always looking to the future, so this very question of ‘What can I do with my Modern Languages degree?’ had been playing on my mind for almost three years. At some point or another I contemplated and researched all of the various options, so I have a pretty good idea of what’s out there for recently-graduated linguists.

The fourth year of university can be a bit of a brutal experience for a languages student: not only are you back in the UK (which now seems lame after an incredible Third Year Abroad), but the standard and quantity of work has seriously increased, many of your non-linguist friends have graduated and left uni, you are stressed about final exams and that all important threshold between a First and a 2:1, and on top of all this you’re expected to figure out how you’d like to spend the next five decades of your life, and get your first foot on the career ladder. It’s a miracle any languages student makes it through all that and lives to tell the tale! (I am dramatising of course, and it’s just as bad in every other subject as well.) As there are around 6,000 languages students in the UK currently in their final semestre of their degree, most of whom are likely wondering what on earth to do next, I thought I’d give my two cents on possible career options for linguists, as I went to the trouble of researching it so much at the time, and now having the benefit of hindsight and almost 2 years’ experience in the working world. 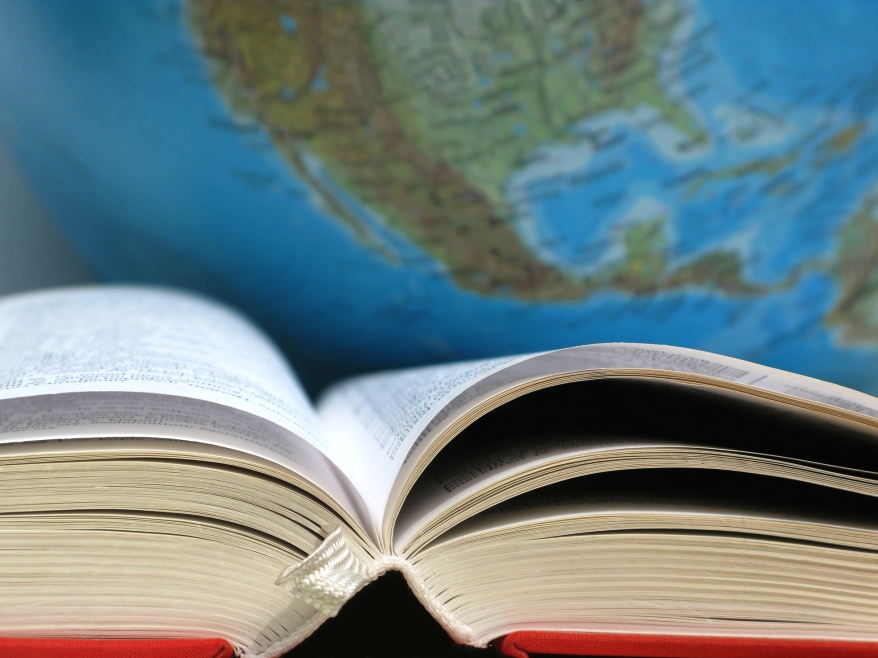 For a while I thought I needed a Masters degree and I looked into studying International Relations abroad in Europe. In reality, very few jobs actually require a Masters, and they’re for specialised careers like Law or Translation. There are actually quite a few English-taught Masters courses on the continent (interestingly Belgium caught my eye, as did Sweden where the course is free!) but I didn’t pay too much attention to Masters courses in the UK, other than LSE & Oxbridge, and UK courses can be pretty expensive. In the end I decided that some actual experience of work would stand me in better stead so I didn’t apply for any Masters. At some point in the future I’d like to do a Masters (who knows, maybe even an MBA) and I plan to be one of those grandmothers who studies degree after degree during my retirement. As for subjects other than International Relations, a linguist could also study Literature, History or Linguistics depending on their undergraduate modules. 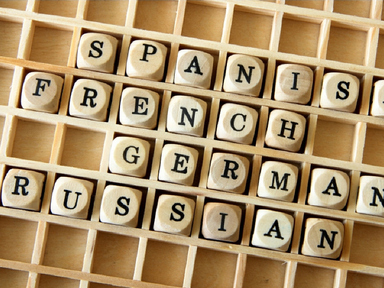 A typical route for some linguists is to go into translation or interpretation. Exeter University gave me a mentor, an Italian lady who had set up a translation agency after freelancing as a translator, and for a while I researched that option. To be a translator you do need a Masters degree, and additionally around 5 years’ experience before you get a steady stream of work – it’s the classic Catch 22 of needing experience to get any actual experience! You’ll also need a specialism (medical, legal, technical, engineering, scientific, literary, etc.) in order to make a name for yourself, and even then the pay never really soars. The dream of many translators is to work for the European Union and that is definitely worth it if you speak French or German, as the starting salary alone is over €50,000. However the EU is extremely competitive and I speak neither French nor German, it wasn’t for me. 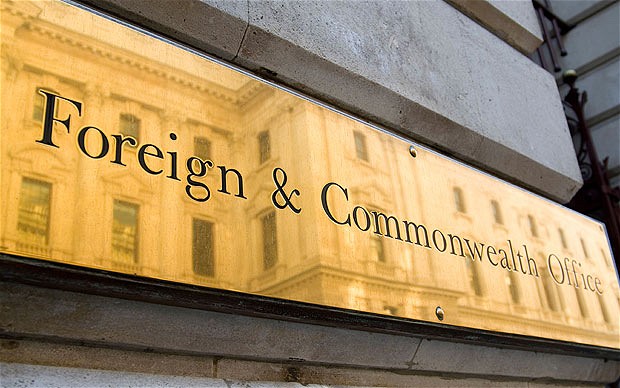 A very popular option among linguists is the idea of working for an international institution (eg. the European Union, the United Nations) or an internationally-focused government ministry (eg. the Foreign & Commonwealth Office or the Department for International Development in the UK). Dealing with foreign affairs, serving abroad as a diplomat and using your knowledge of other nations and countries to help improve people’s lives is certainly very appealing and as such, this is one of the most popular and hardest careers to get into as a graduate. It’s something that still really appeals to me and they only accept the very best of the best. I spoke to a number of diplomats and their advice was to get relevant experience through internships in similar organisations and in the public sector, and learn as much as possible about the world through working/volunteering abroad. And then of course you’ll need to pass their rigorous, competitive and lengthy application processes. You almost certainly won’t get in on your first attempt, so persevere and apply year after year. You really need to be dedicated to succeed in this career, but if you do, then it’s certainly rewarding and very fulfilling work. 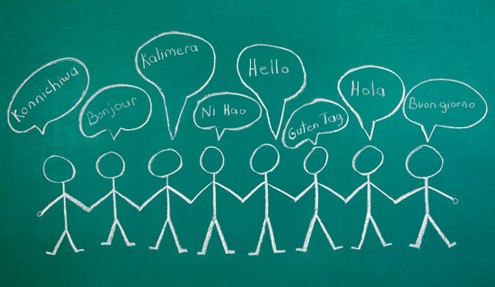 Here’s another very ‘typical’ career option for language graduates and a stereotype that frustrates me immensely. I did teach English abroad at certain points during my degree and it’s a fantastically easy way to see the world and experience other cultures. None of my employers abroad ever required me to have any teaching qualifications, my native tongue was enough. And back in the UK, we do need many more decent foreign language teachers if we’re ever to improve our country’s poor track record with languages and intercultural skills. But it’s the assumption many people have about linguists becoming teachers that annoys me. I agree that teachers and education are a hugely important element of a successful society, don’t get me wrong. But language graduates have so much more to offer! I think more linguists should be actually using their languages, and showing everyone else how to use them, and demonstrating why they are useful, instead of just passing their skill on down to the next generation straight away. I wish more linguists would prove our worth by going into business & industry first, and then go into teaching later if they still desire, so they can set a good example to their pupils of the practical and employability benefits that speaking foreign languages provides. Ok, rant over.

Contrary to my mother’s strong belief that I’m a great teacher, I personally don’t think I have the patience to teach. I’ve never considered it as a career but if you have, then you’ll want to look into PGCE (Postgraduate Certificate in Education) courses and placements in schools. If you’d like to teach English abroad, in my experience you don’t need the expensive TEFL (Teach English as a Foreign Language) qualification, but I suppose some specific countries or institutions may ask for it.

(Click here for Part Two, in which I talk about Post-Uni Gap Years, Moving Abroad & Graduate Schemes in Multinational Corporations, and I also reveal which decisions I made in my fourth year, and how I ended up in my current job living and working in Madrid! Don’t miss it!)