Postcard of the Week: A Texan’s Map of the United States

Ah Texas, that most American of states. I picked up this ‘Texan’s Map of the United States’ postcard last October during my fleeting stop in San Antonio, half-way through my coast-to-coast trip across North America with DoubleTree by Hilton. Texas isn’t a particularly common destination in the US for British tourists but I had actually been there twice before in my early teens, both times to Houston to visit people.

I’ll admit that when Hilton sent me the itinerary last year I had to Google Map ‘San Antonio’ to see where it was… I’d never even heard of it! It’s a relaxed city 150 miles from the Mexican border and is famous for the Alamo (which you can read about in my blog post ‘DTour Part 7: Texan History in San Antonio‘).

I saw this postcard and found it hilarious. Texas is the largest state in the US (except for Alaska) and if it were a stand-alone country, it would be the 14th largest economy in the world, even ahead of South Korea. They’ve produced 4 US Presidents and there’s a lot of money down there from ranches and crude oil. So I suppose Texans do feel like they run the show. I’m guessing this postcard is based on a stereotype of an arrogant Texan, although I didn’t personally meet anyone who fitted this bill. Everyone I’ve ever met in Texas has been lovely and really friendly. True to stereotype though they do wear cowboy hats, do carry far too many guns and do have a strong American drawl. I’ll be honest – most American accents hurt my ears. Once my ear gets used to it, or once I get to know the person better, it goes away but to start off with I can’t stand it. (I feel ok saying this because I know some Americans don’t like the British accent either).

But I had fun in Texas, despite wondering where the guns were hidden on every single person I saw. They’re so laid back. I met up with local journalists & bloggers for a private tour of the Alamo and a drinks reception had been organised to welcome me to the city – they are just too kind-natured and open (especially compared to us closed Brits). I would have loved to go to Austin too for the music, but I had a great time in San Antonio exploring the Alamo, strolling along the Riverwalk, staying in my divine John Wayne-themed suite in the Emily Morgan Hotel, and admiring huge riverside mansions proudly bearing the Stars and Stripes. Being so close to the Mexican border also made me desperate to go to Mexico, which I’ve never visited! 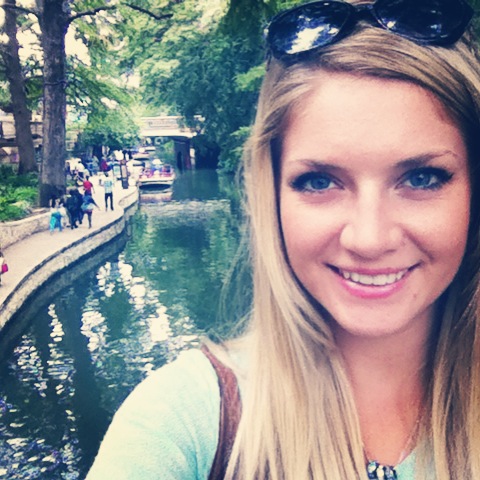 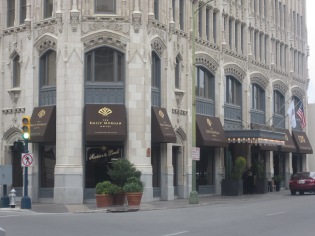 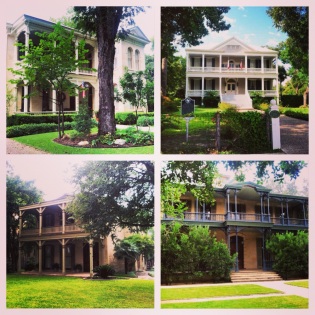