The Latest Addition to My Packing List: a UE Boom speaker

A couple of weeks ago I found myself in the remote rural French countryside of the Midi-Pyrénées region. It’s an area I’d never visited before and we were staying a typical French house, with the modest aims of disconnecting from the internet, taking in the fresh air, indulging in French food and forgetting the stresses and strains of London. (While my Instagram feed may give the impression that I am only ever on holiday or travelling somewhere, the reality is less exciting and there is also a heavy dose of work involved, and I suffer from the same tedious commutes as everyone else in London!) With these aims in mind we spent 5 days lying in hammocks, relaxing by the lake, playing tennis, reading books, painting, cycling, jogging, exploring castles and generally relaxing. 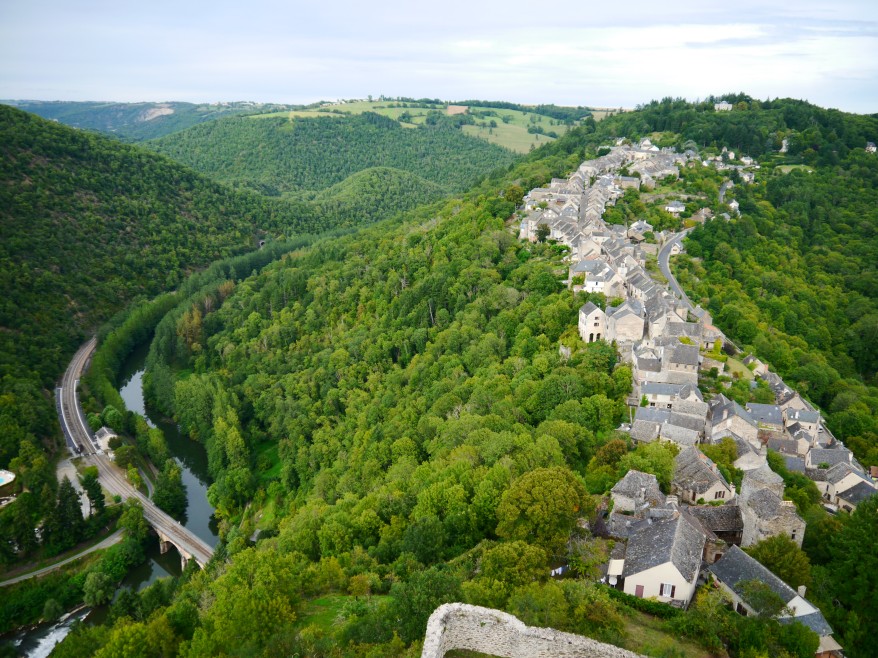 As well as sunglasses, bikinis, books, flip flops and suncream, I also packed a new gadget I’ve been playing with over the last few weeks, which I just can’t get enough of: Logitech’s Ultimate Ears Boom speaker. It’s a 360° portable speaker with a whopping 15 hours battery life, which it makes it perfect for retreats away from civilisation and trips into the countryside, without constant access to electricity. It’s the sort of speaker that would be perfect for camping trips or picnics. It’s apparently water-resistant and stain-resistant (I didn’t want to test it, but good to know), it connects to your phone / iPod / laptop wirelessly via Bluetooth, the sound quality is really clear, and the volume certainly packs a punch. I’ve been so used to listening to the tinny sound of my iPhone’s meagre speaker over the past few years, so listening to the UE Boom feels like a treat for my ears.

You can download the UE Boom smartphone app if you want to use the extra features like the Alarm (letting you pick a certain song to wake up to), Adjusting EQ (optimising the sound for your particular environment), Multi-Host (switching between music playing on two separate devices) or Double Up (pairing your speaker with another speaker to create Surround Sound). The speaker also has a microphone which is handy for calling people on speakerphone. Mine is black but you can get it in loads of different colours and even different prints designed by famous artists, surfers, skateboarders and other people who are all probably too cool for their own good. 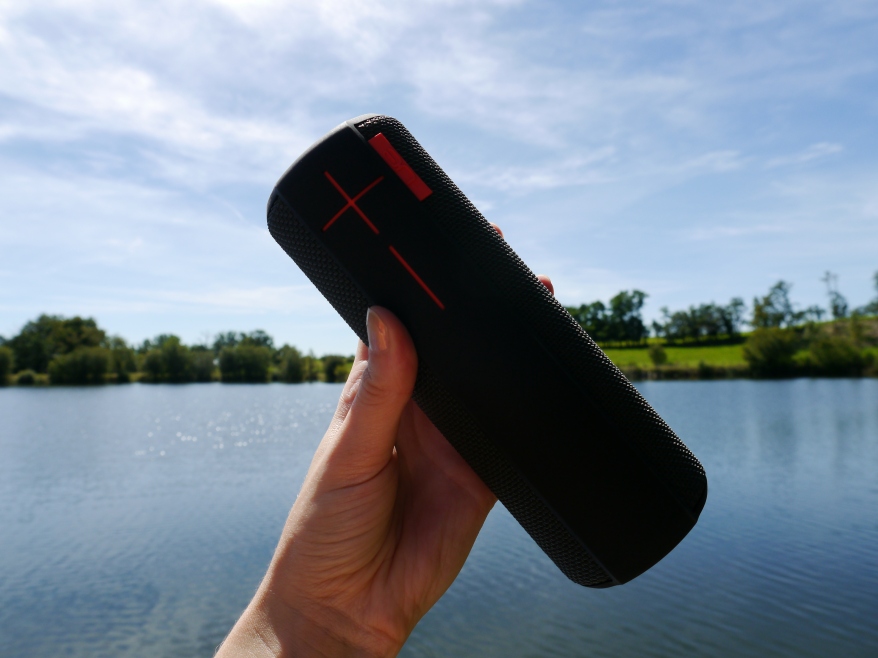 I really like it, and can’t quite believe it took me so long to realise that I need a decent speaker. What was I thinking? The only negative thing I have to say about the UE Boom is the price: £169. As someone who’s never bought a speaker before, this sounded like a lot to me. I was fortunate to receive a complimentary speaker for this review, but would I pay that much normally? So I’ve asked around a bit and done research into speakers and, to be honest, it does look as though all high-quality and branded speakers cost a similar amount, meaning that maybe £169 isn’t as expensive as I first thought. There’s no doubt about the sound quality and I do love the look and design of the speaker, so I would say that yes it is worth the price tag.

Like many people, I like to imagine a world where a constant soundtrack follows me around. Considering just how much of my life I spend listening to music, and trying to recreate that soundtrack I desire, I think this speaker is worth it. The sound is seriously impressive and I love using it. It fits perfectly in my hand luggage and is ideal for travelling (it even comes with UK & EU plugs which is always good news for a busy traveller). It has now been firmly added to my packing list and will travel with me around the world to sandy beaches, to panoramic balconies for pre-dinner drinks, to Airbnb style-apartments for impromptu parties, and to the countryside for picnics and camp fires.

What gadgets do you always travel with? Does a speaker make it onto your packing list?