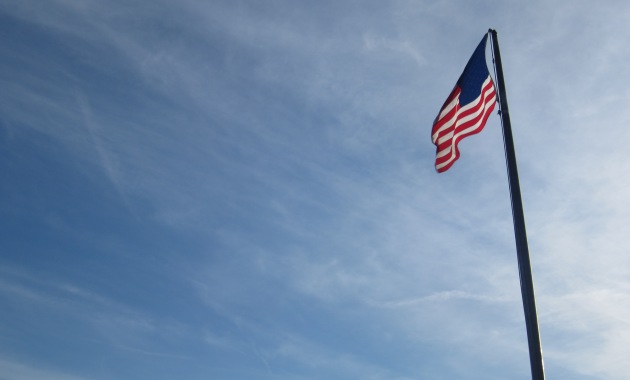 Who doesn’t love a competition with free flights and a wad of spending money involved?  If you’re hampering for a taste of the Big Apple, then I have a fantastic competition […] 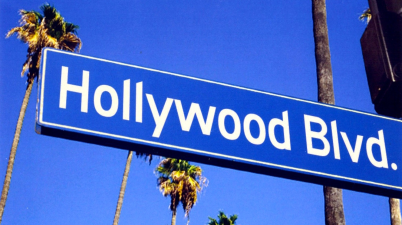 Postcard of the Week: Hollywood

Back in October last year I was lucky enough to go on a fantastic DTour around the US and Canada, staying in DoubleTree by Hilton hotels […] 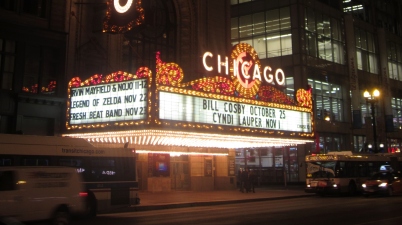 DTour Part 8: How to spend 3 days in Chicago

After the humid warmth of Texas it was a brutal awakening to find myself in freezing cold temperatures and icy winds in Chicago, in Illinois. […] 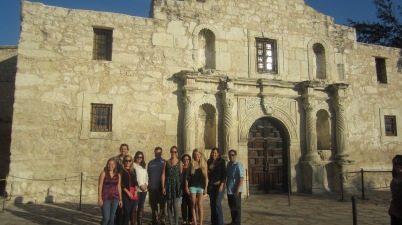 After an exhausting weekend in Las Vegas I flew south to the one-and-only Texas, the largest state in the USA after Alaska. I had been […] 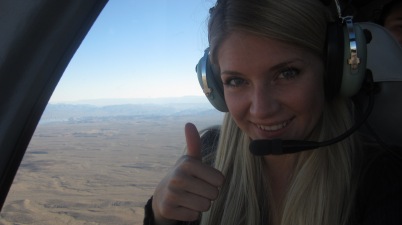 While in Las Vegas I took the opportunity to go and visit one of the most extraordinary natural formations in the world, and one which I’ve […] 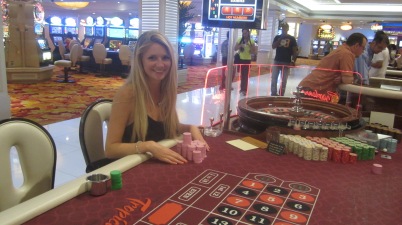 Writing about my weekend in Vegas feels a little unorthodox. What happens in Vegas is supposed to stay in Vegas, right?          A […] 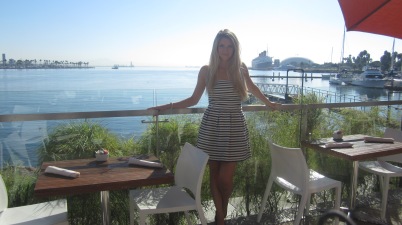 DTour Part 4: In & Around Hotel Maya in Long Beach

After a jaunt around San Francisco on Wednesday afternoon I flew to Long Beach, which is just south of Los Angeles in southern California. And I arrived […] 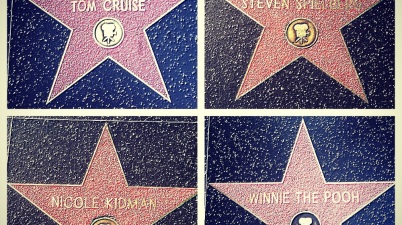 Well, house-hunting for my hypothetical future house. I’ve just been staying at the DoubleTree by Hilton Maya Hotel in Long Beach for two nights and I’ll go […] 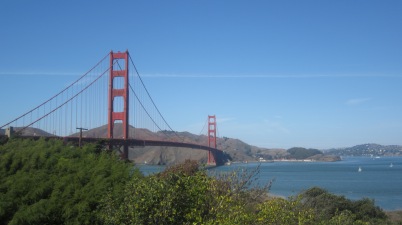 After two lovely nights at the DoubleTree hotel in Sonoma Wine County it was time to move onto the next stop of my DTour. However I […] 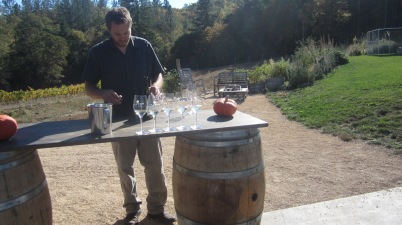 DTour Part 1: When in Sonoma Valley… Drink a lot of wine!

Ever since July I have been aching to get my DTour started! It’s a trip I was lucky enough to win in a competition run by […]