How to spend a long weekend in Milan

In comparison to other cities in Italy, Milan gets a bad rep from foreigners. Many see it as an industrial city that lacks the charm of many of the more touristy cities, and they claim that the people, the milanesi, are cold in comparison to their southern neighbours.

I’ll admit – it has relatively few tourist sites and the architecture beyond the immediate city centre and pockets of beauty, leaves something to be desired. But I can’t ignore Milan – it’s the financial power house of Italy and, let’s be honest, without it, Italy would have already become the next Greece in the Euro fiasco. Would I choose to live there? I still can’t decide. 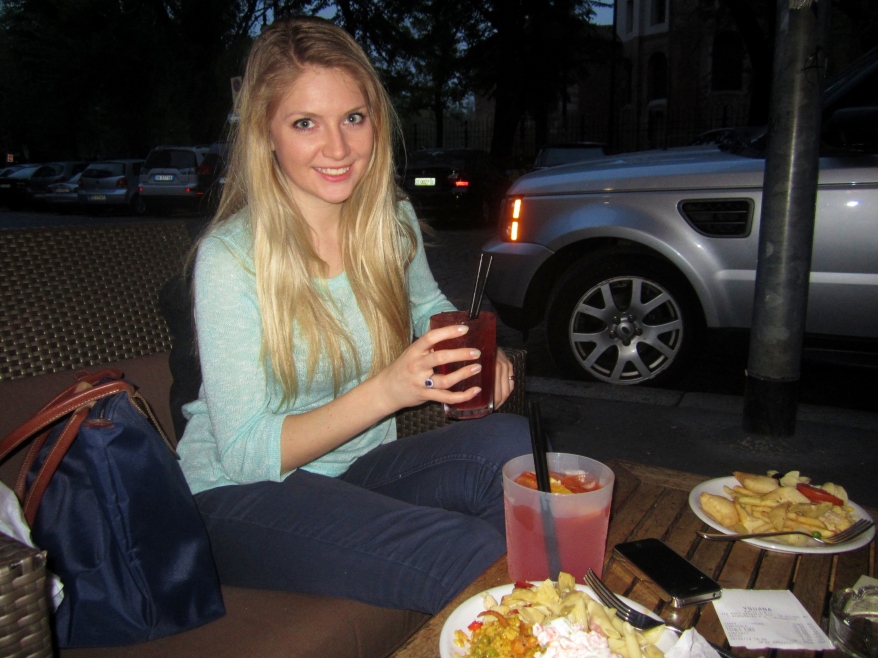 So why did I decide to go there a few weeks ago for a four-day weekend? Answer: long-distance relationship. I actually hadn’t been to Italy since my post-exams trip to Sardinia last June, so I was due a trip. Having not been to Milan itself for 5 years (and that in itself was a fleeting visit), I barely recognised anything beyond the Piazza del Duomo and the Galleria Vittorio Emanuele II, so I had a great time exploring the various neighbourhoods of Milan.

Where to “stroll” in Milan 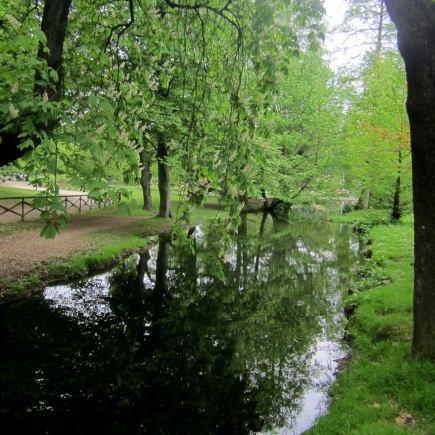 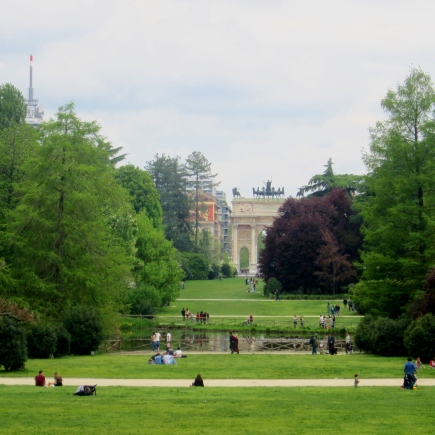 Where to catch a spot of art 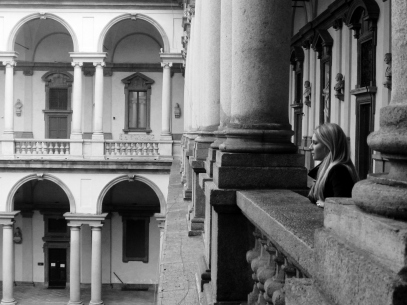 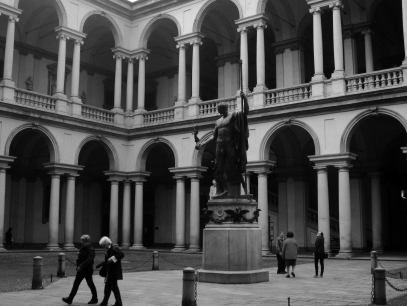 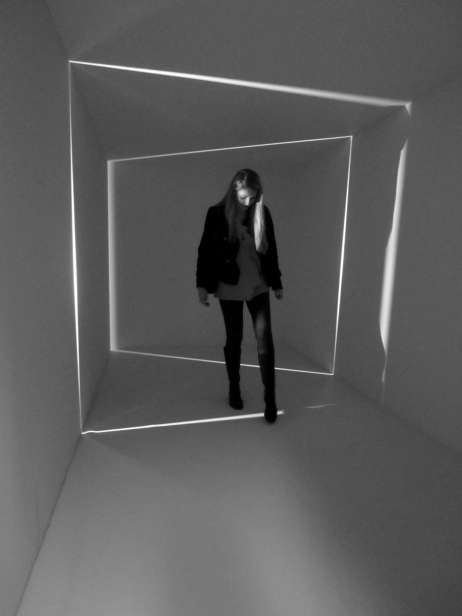 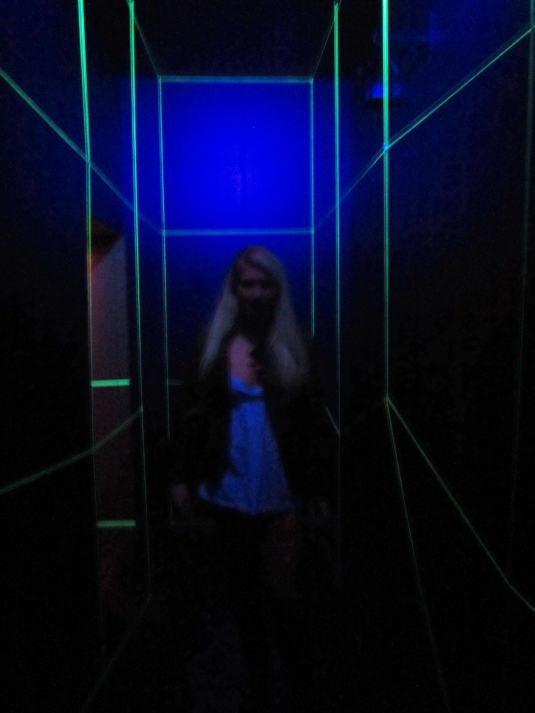 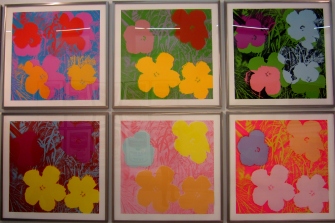 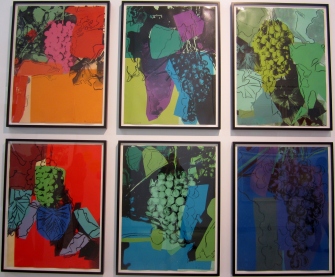 An aperitivo accompanied by a Spritz (Aperol, prosecco, ice, a splash of soda water and a slice of orange) is absolutely imperative, as is at least one gelato per day. My personal favourite flavours are lemon sorbet and forest fruits sorbet on a hot day when I’m thirsty, and as a dessert I’ll choose Nocciola (hazelnut), Straciatella (vanilla with chunks of chocolate), Bacio (meaning ‘kiss’, a flavour made with chocolate and hazelnuts) and perhaps Caramel too. 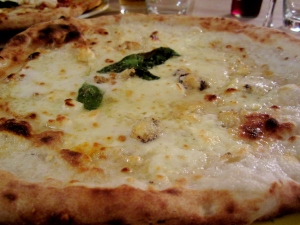 A decent pizza is of course in order, and if possible I always go for a white pizza (that is, without tomato) and this time I went for a four cheeses pizza (smoked mozzarella, pecorino cheese, gorgonzola and buffalo caciottella cheese). Polenta is the typical food from Milan, (although I’m not a fan of the stuff) as well as the cotoletta alla milanese (breadcrumb-covered veal). 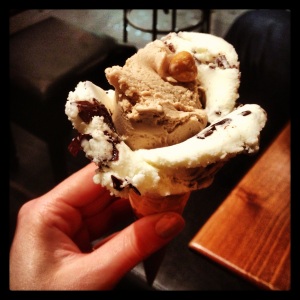 Desserts are the one area where the country is lacking, in my opinion, so fresh fruit tends to be my staple pudding. And do not ask me how the Italians stay so thin on this diet because it is one of life’s great mysteries… Even after living with two lovely Italian girls for 6 months in Modena, I still have no answer for you – it is simply a miracle.

While I undoubtedly have missed some parts of Milan on this whistle-stop trip, putting the map down and having a “local” guide me around the city is always a pleasure. Italy is the 5th most touristed country in the world, and while I adore this lovely Mediterranean peninsula, it is refreshing to visit a city where package tours of tourists haven’t taken over and colonised. Perfect for a city break in spring.